“The exposure to refinancing risk remains stable as a result of the strategy of issuance of long-dated securities in the domestic and international markets.” 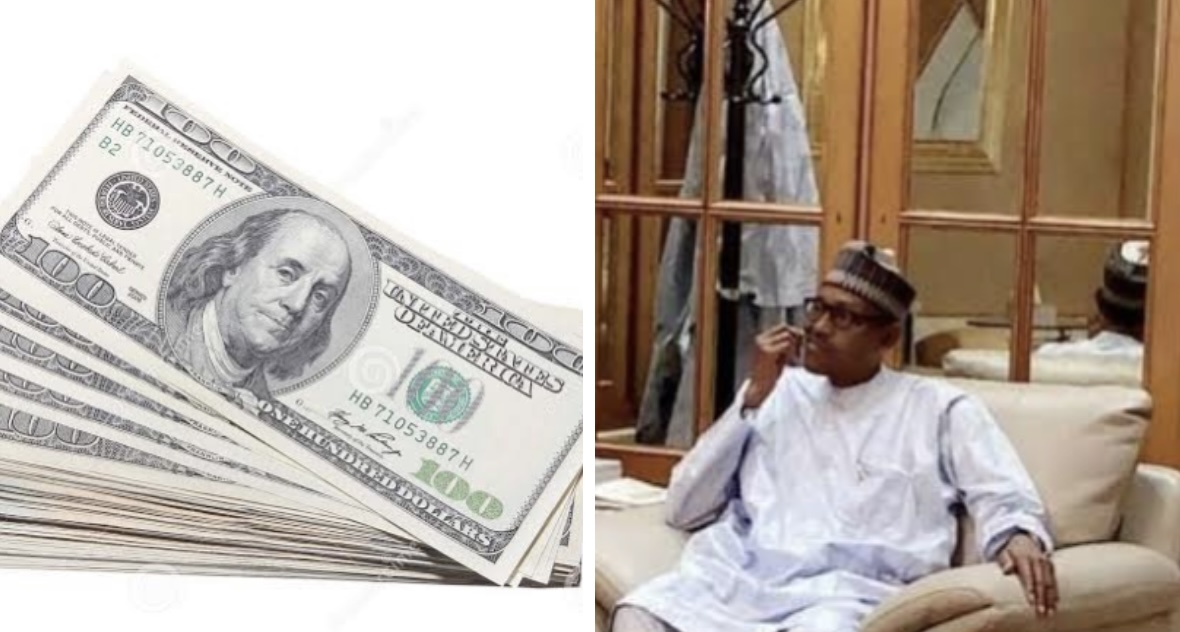 DMO director-general Patience Oniha revealed this in an interview on Friday in Abuja.

Ms Oniha spoke against the backdrop of a recent workshop for the Senate Committee on Local and Foreign Debts and the House of Representatives Committee on Aids, Loans and Debt Management.

According to her, DMO ensures that public debt maturities are spread over time to ensure sustainability.

Ms Oniha explained that there was a wide range of financial instruments, such as the federal government’s savings bond, Sovereign Sukuk, green bonds, a 30-year FG bond and a 25-year FG bond available to investors, stating that “these options have helped to widen the investor base and provide products to suit the needs of every investor.”

The DMO boss disclosed that the agency had started raising funds strictly for projects, adding that there was more control over such loans.

“Bilateral loans are deployed to projects like rail and airports. From the Sukuk loans of N615, 557 billion, N365, 557 billion was deployed for the construction of 71 roads and six bridges, constituting 1,881km,” Ms Oniha added. “Proceeds from the green bonds were deployed to seven projects in various sectors, including renewable energy, agriculture, water, transport and afforestation.”

The DMO director-general said the agency was also deploying debt management tools of the World Bank and the International Monetary Fund (IMF) to enable debt sustainability.

According to her, the tools include an annual Debt Sustainability Analysis (DSA) and Medium Term Debt Management Strategy (MTDS) every four years.

She also explained that implementing the MTDS 2020-2023 is expected to moderate the level of debt-related risks like refinancing and exchange rate risk.

Ms Oniha said it would further improve the structure of the public debt portfolio.

According to her, Nigeria’s total public debt as a percentage of the gross domestic product (GDP) stood at 23.06 per cent as of June 30.

“It is within the 55 per cent threshold recommended by the IMF and the World Bank, as well as Nigeria’s self-imposed limit of 40 per cent set in the MTDS 2020-2023,” she said.

Ms Oniha said the target ratio under the MTDS was 70:30, with the DMO expecting to achieve the target by the end of 2023.

“The exposure to refinancing risk remains stable as a result of the strategy of issuance of long-dated securities in the domestic and international markets,” she said.