The earlier report, traced to a purported American journalist Mathilde Bonnet, had said that fresh charges had been slammed on Mr Abbas. 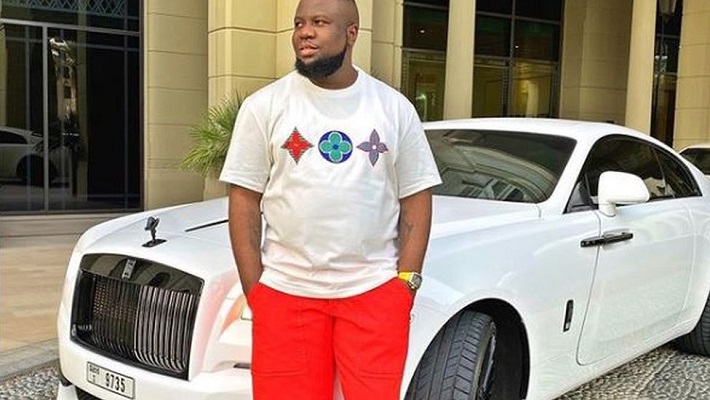 The United States government has debunked widely circulated reports that infamous internet fraudster Ramon “Hushpuppi” Abbas had committed fraud and money laundering while in the custody of its correctional facilities.

On Thursday,  a spokesman for the United States Attorney’s Office, Central District of California, Thomas Mrozek, dismissed the report, which was also published by Peoples Gazette based on what was initially thought was a convincing document. “After looking at the document excerpted in recent media accounts, the document appears to have been fabricated. The U.S. Attorney’s Office in Los Angeles, which filed the case against Mr. Abbas, has not filed any such document,” Mr Mrozek told Peoples Gazette by email on Thursday evening. “We have checked with the FBI agent who supposedly authored the document, and he confirms it is a fake.”

The earlier report, traced to a purported American journalist Mathilde Bonnet, had said that fresh charges had been slammed on Mr Abbas by U.S. prosecutors, accusing him of committing fraud and laundering over $400,000 while in prison.

The viral report detailed how Mr Abbas, while in prison, had purchased 58 Economic Impact Payment debit cards from an underground cybercriminal marketplace StimulusCard, worth $429,800.

The spoof report purported how security officers at the US Federal correctional facility, Central District of California were instructed to set up a dedicated computer for Mr Abass. It further claimed that any time ABBAS requested access to the internet, he should be given that dedicated computer, which made it possible for law enforcement to collect enough evidence against him after obtaining a warrant.

Mr Abass, whose sentencing was postponed to July, pleaded guilty to multimillion-dollar fraud charges as part of a plea bargain he entered with the U.S. authorities.

The 37-year-old had been arrested in Dubai in June 2020 and extradited to the U.S. where he has been facing charges of corruption in Central California.