The Inspector General of Police, Usman Baba Alkali, has warned police officers in the Lagos command not to be cowardly and allow hoodlums to overrun police stations. 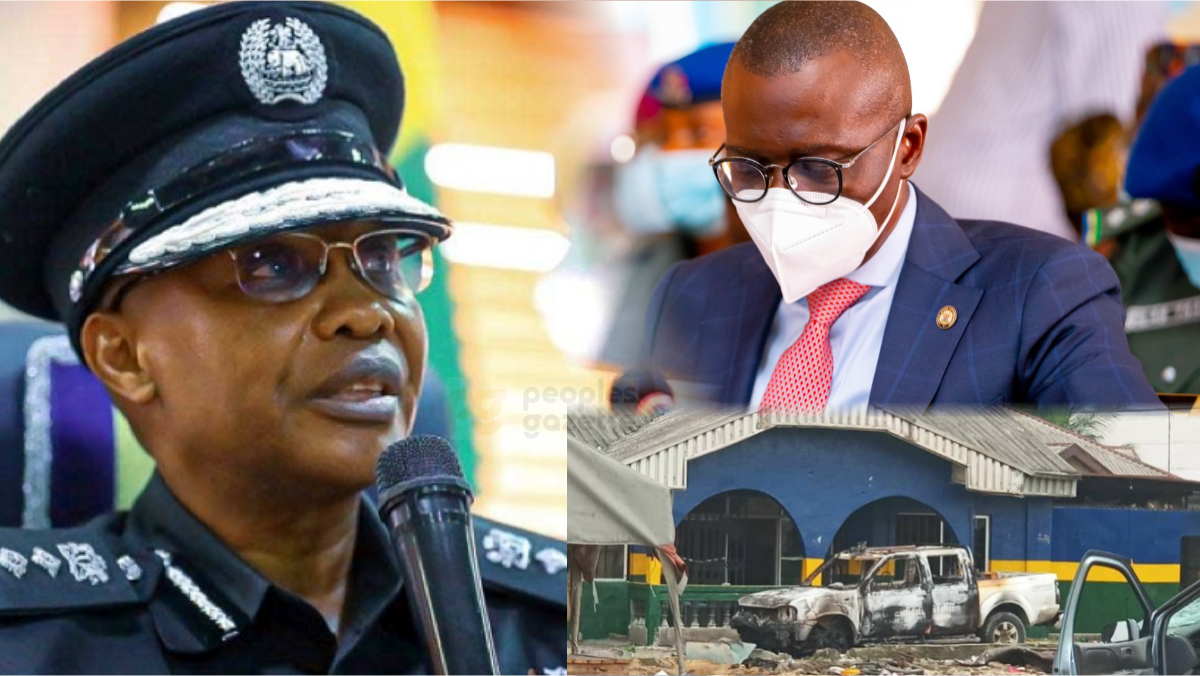 The Inspector General of Police, Usman Baba Alkali, has warned police officers in the Lagos command not to be cowardly and allow hoodlums to overrun police stations.

“We must also be civil in discharging our responsibilities. Never should we allow our stations to be overrun to the extent that we will not be able to handle situations because of cowardice or lack of professionalism,” said Mr Alkali.

He stated this during his visit to Lagos while addressing officers of the command.

“There is the need to also control the use of arms. Officers should lecture their men that once they are assigned rifles, there is a time and reason for their use. You need to guard them and use them responsibly,” added Mr Alkali.

The police chief explained that his mission in Lagos was to familiarise himself with and address officers of the command on administering the police under his leadership.

Mr Alkali further said, “It is good to remind ourselves of the enormous task of policing in a democratic system.

“We have not got all we need to discharge our duties in terms of welfare, logistics, and equipment. But with the available limited resources, we will do our jobs with more dedication and professionalism.”

He pointed out that despite recent attacks and criticisms against the force, the public respected the police.

“I want to congratulate us that the government and the people are taking cognisance of our duty.

“We have the support of every Nigerian like never before, and it has become obvious that we are necessary for maintaining equilibrium,” said Mr Alkali.