“We mustn’t, however, be complacent believing that the enemy has been defeated.” 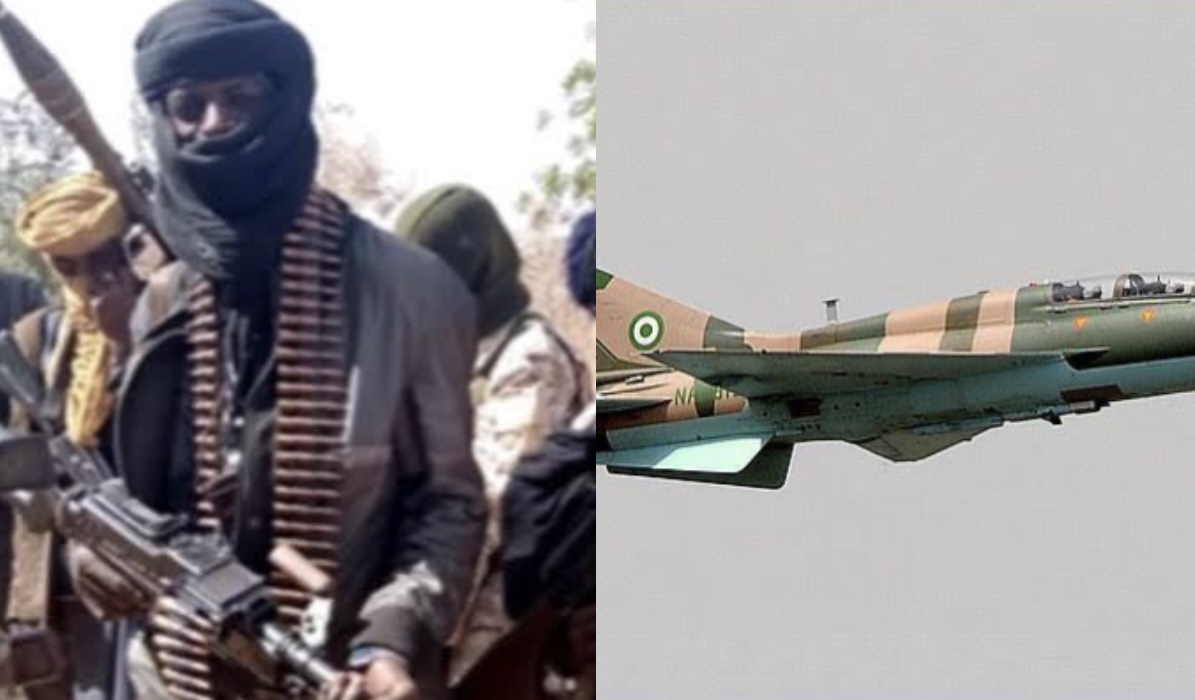 The Chief of Air Staff, Air Marshal Oladayo Amao, has urged Nigerian Air Force operational commanders to remain resolute and sustain the current onslaught against insurgents and other criminals in the country.

This is contained in a statement by the NAF spokesman, Air Commodore Edward Gabkwet, on Thursday in Abuja.

Mr Amao gave the advice in Katsina at a meeting with the operational commanders operating in the North-East and North-West.

The meeting reviewed the progress made so far in various operations and strategies to ensure an expeditious conclusion of the current scourge of insecurity in the country.

Amao reminded the commanders to take cognisance of the dynamism and complexities of the ever-changing security environment and adopt the best strategies to apply NAF’s air power capability in prosecuting operations.

He expressed satisfaction with the current operational momentum deployed against the insurgents in the two zones, which led to the killing of several key insurgent leaders and their cohorts.

Mr Amao, therefore, commended the commanders and their men for their bravery, doggedness and loyalty in achieving the feat.

“The deployment of air power against the insurgents has changed the tide of the ongoing operations in the entire northern Nigeria, which has given most Nigerians some respite and confidence in the abilities of the Armed Forces of Nigeria,” the air force chief explained. “We mustn’t, however, be complacent believing that the enemy has been defeated. Instead, we must continue to seize the initiative while dictating the pace of the operations.”

The chief of air staff added that the new platforms expected in the air force’s inventory in the first quarter of 2023 and beyond would add impetus to the ongoing operations.

However, he admonished them to remain focused and show no mercy while maintaining the tempo of the operations.

“On my part, rest assured that I will continue to ensure that you get all that you require to effectively execute the operations,” stated Mr Amao. “Let me also use this medium to reassure you of the federal government’s commitment to your welfare and well-being.”