The police chief in Lagos, Hakeem Odumosu, asked Nigerians not satisfied with the investigation to go to court. 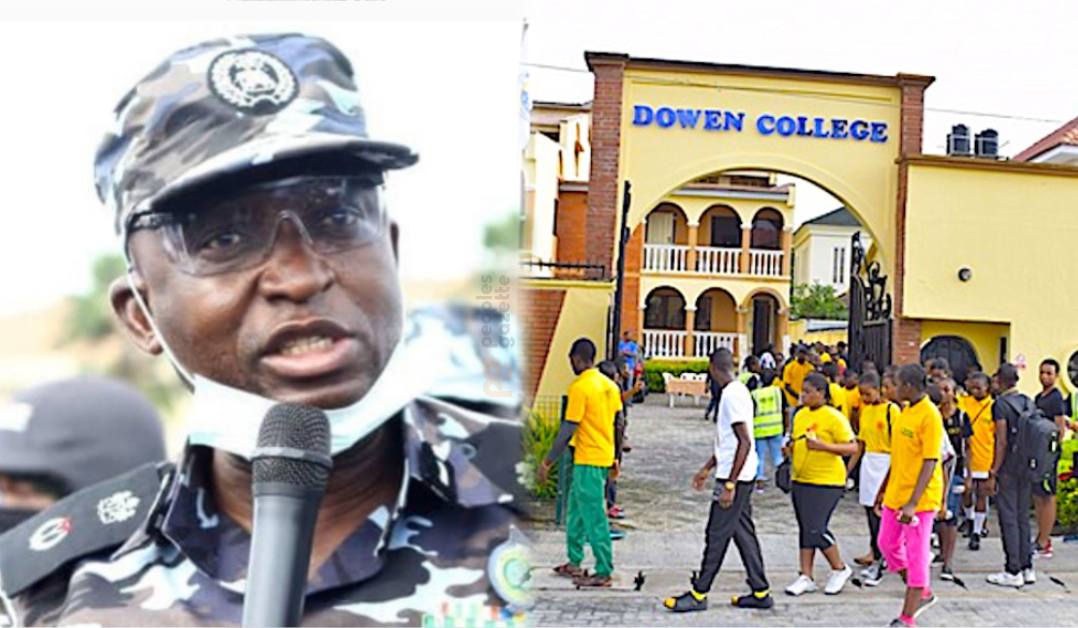 The Lagos state police command has asked members of the public aggrieved with the outcome of investigations on the death of late Dowen college student, Sylvester Oromoni Jr, to seek redress in court, adding that it would not tolerate protests over the matter.

“Much as we commiserate with the bereaved family on the death of their lovely and promising child, it is advised that the protesters and other individuals or groups who are still aggrieved should go to the law court to seek redress instead of taking the law into their own hands,” Lagos police commissioner Hakeem Odumosu said.

Speaking to journalists during a press conference on Friday, Mr Odumosu said “The police will not fold their arms and allow any act or omission that could threaten the peace being enjoyed in the state,” Mr Odumosu threatened.

Mr Odumosu further stated that several agencies of government are carrying out investigations to unravel circumstances relating to the death of the late student.

Despite the contradictions in the statement of the school and the investigation of the police, the department of public prosecution of the Lagos ministry of Justice has cleared accused students and the school of allegations of murder and negligence, an action that has generated several controversies on the sincerity of the investigation.