The driver pleaded not guilty to the charge. 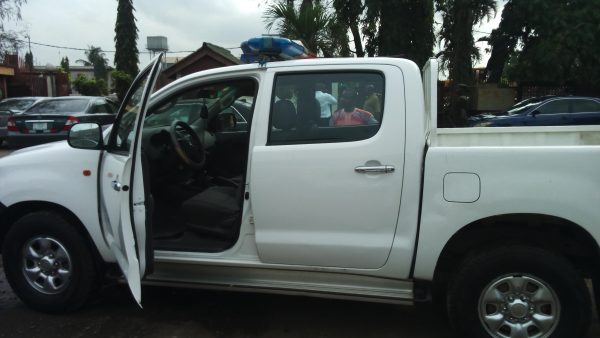 The police charged Mr Ojeaga with conspiracy and theft.

The prosecution counsel, Benson Emuerhi, said that the offence contravened the provisions of sections 411 and 287 of the Criminal Law of Lagos State, 2015.

Mr Emuerhi told the court that Mr Ojeaga and other persons at large, committed the offence on July 19, at No. 22, Aina Street, Shogunle in Oshodi, Lagos State.

He said that Mr Ojeaga was asked to deliver some goods, but he disappeared with the van. It was later discovered that he was the mastermind of the theft.

Meanwhile, Mr Ojeaga pleaded not guilty to the charge.

The magistrate J. A. Adegun admitted the defendant to bail of N200, 000 with two sureties in like sum.

Mr Adegun adjourned the case till August 18 for mention.