Driver in court for stealing carton of jewellery

Chibuzo Ayogu, has appeared at the Ojo Magistrates’ Court in Lagos, for stealing one carton of jewelry worth N1.1 million. 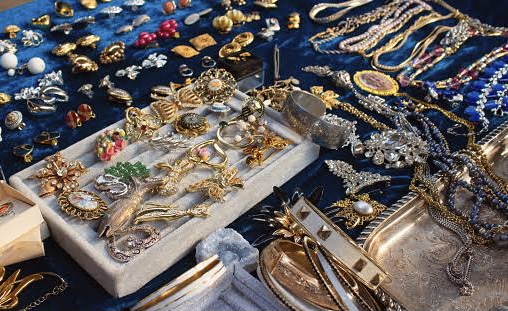 A photo Jewelries used to illustrate the story

A 30-year-old man, Chibuzo Ayogu, has appeared at the Ojo Magistrates’ Court in Lagos, for stealing one carton of jewellery worth N1.1 million.

The defendant is standing trial on a one-count charge of stealing and was arraigned before magistrate Ademola Adesanya.
He, however, pleaded not guilty to the charge.
The prosecutor, ASP Simeon Uche, told the court that the defendant committed the offence on November 8.
Mr Uche said the defendant was arrested at the Alaba Rago area of Ojo, for the offence.
“The defendant, a driver, was given a consignment of the jewellery to deliver to customers, but he removed one carton from the goods. The missing carton was eventually traced to him and he was consequently arrested,” he said.
He added that the offence contravened Section 287 of the Criminal Laws of Lagos State, 2015.
The court granted the defendant N250,000 bail, with two sureties in like sum.
He adjourned the case until January 10, 2022 for mention.
(NAN) 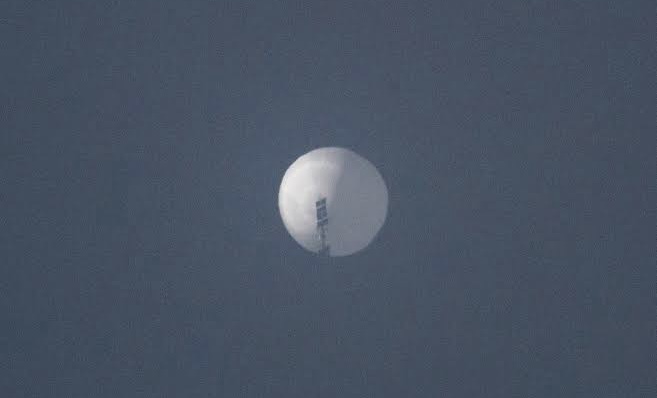