The Office for National Statistics said 4,859 deaths related to drug poisoning were registered in 2021, a rate of 84.4 deaths per million people. 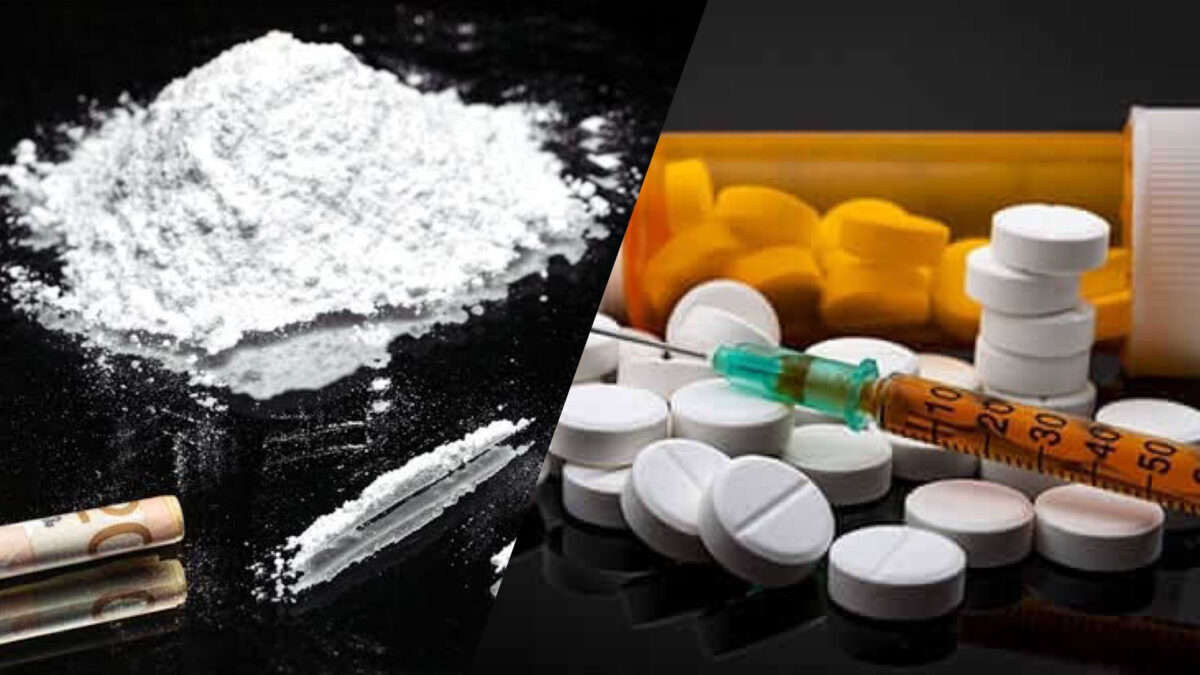 The Office for National Statistics (ONS) said 4,859 deaths related to drug poisoning were registered in 2021, a rate of 84.4 deaths per million people.

The office added that “this is the ninth consecutive annual rise, up 6.2 per cent from the previous year, and the highest number since records began more than a quarter of a century ago in 1993.”

The ONS also said the overall rising trend over the past decade had been driven primarily by deaths involving opiates and cocaine.

Around half of these deaths registered in 2021 would have occurred in previous years due to death registration delays.

The figures show the rates of drug-related deaths have risen 81.1 per cent since 2012 when there were 46.6 deaths per million people.