E-hailing drivers are unhappy with App companies for refusing to profile customers who patronise their services. 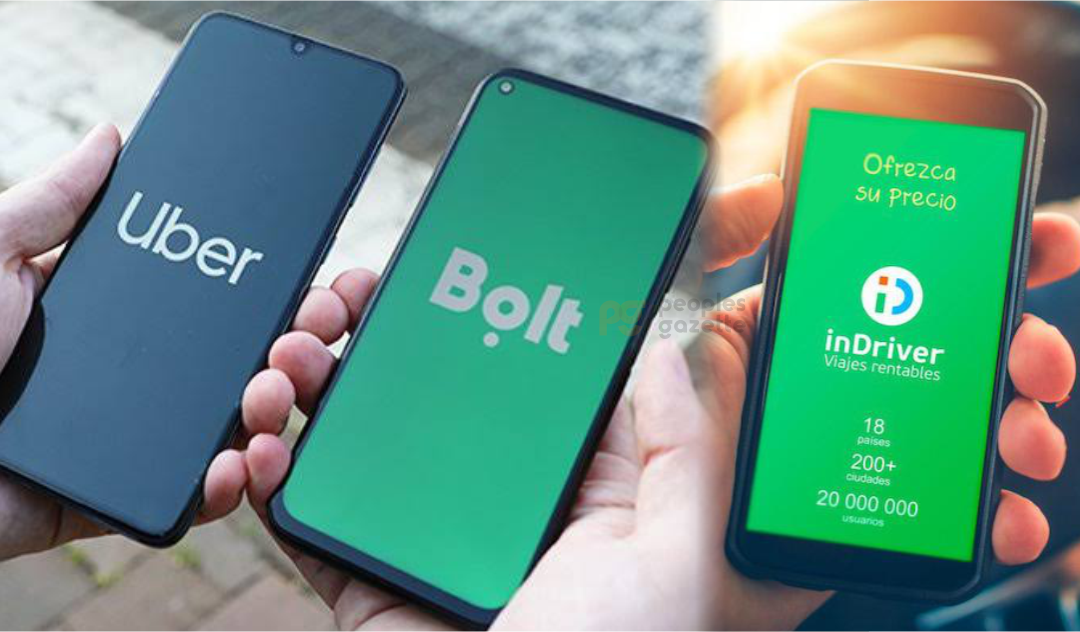 The Professional E-hailing Drivers and Private Owners Association (PEDPA) has asked the police to fish out the killers of an Uber driver, Morenikeji Oluwaniyi, 27.

President of the Association, Idris Shonuga, made the appeal in an interview with the News Agency of Nigeria (NAN) on Friday in Lagos.

The Lagos Police Command said it arrested three male suspects in connection with the incident.

After the act, the killers were said to have dumped the deceased body on the Abule Egba bridge, along the Lagos/Abeokuta Expressway and made away with his Toyota Corolla Saloon car.

The PEDPA president called on the police and other security agencies to conduct a thorough investigation to ensure that all those involved in the murder were bought to justice.

“The police and various agencies must ensure justice is done,” he said.

Mr Shonuga said the association had also commenced profiling of all its members to enhance security among e-hailing operators and called on the federal government to regulate the industry.

The association is unhappy with the App companies for their refusal to profile customers who patronise Uber service.

“There is no appropriate means of identification of the customers in case of any eventuality.

“This loophole got some criminal-minded people motivated to request our service with the aim of robbing us of valuable items and even snatching our cars at gunpoint.

“They get away with the crime due to the porousness of the platforms,” he said.