Residents of Ebute-Metta in Lagos on Sunday protested against exorbitant estimated billing system by the Eko Electricity Distribution Company. 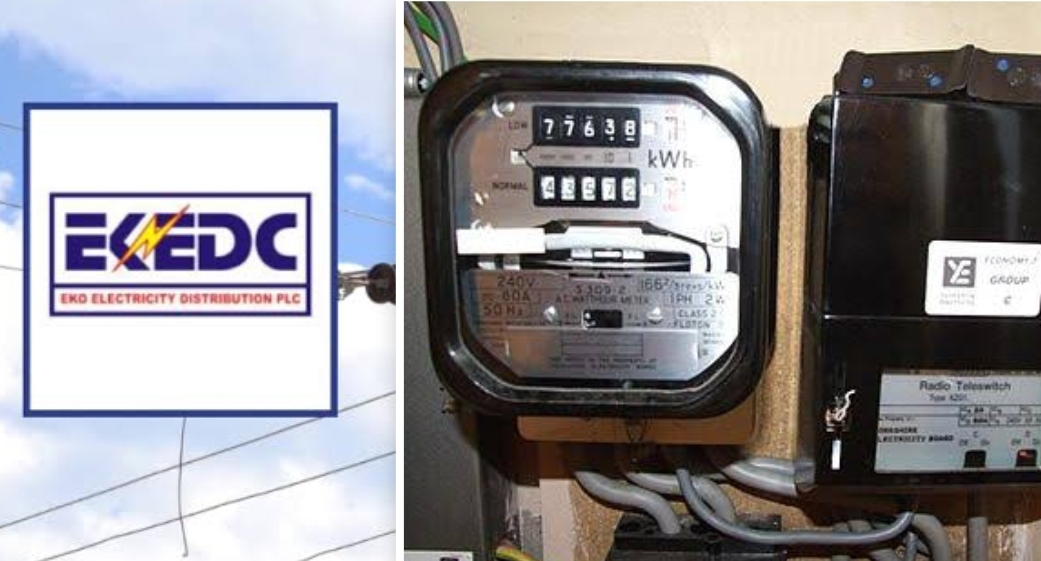 Residents of Ebute-Metta in Lagos on Sunday protested against exorbitant estimated billing system by the Eko Electricity Distribution Company (EKEDC).
The residents trooped out into Apapa Road and moved to Oyingbo, at about 4:00 p.m. to show their discontent with the electricity company’s exorbitant charges.

Led by Dapo Williams, Ebute-Metta West A chapter of Eko Distribution Customer Forum’s chair, they alleged that the company was engaging in illegality within the axis.

Mr Williams, also a committee member for the Defence of Human Rights, said that EKEDC was obliged to give the residents a transparent billing.

“The electricity company has failed woefully in its obligations. EKEDC lacks transparency in its billing. All we are asking the service provider to do, is to be legitimate in dealing with their customers and be transparent in their billings,” said Mr Williams. “I have not used up to N4,000 since the prepaid metre was installed in my house in July 2021, yet EKEDC brings a N50,000 monthly bill to every household who does not have prepaid metres.”

According to the chairman, the forum is striving to ensure that residents who do not have pre-paid meters, but receive outrageous bills at the end of the month get lower bills.

”The residents get the outrageous bills after EKEDC brings light for just four days in a month. As human rights fighters, we are saying no to the arbitrary bills of Eko Disco. They always harass us,” he added. ”We had meetings with EKEDC on several occasions, wrote to the Nigerian Electricity Regulatory Commission and even went to court but all to no avail. They are extorting us unlawfully. We want justice.”

Mr Williams also mentioned that the distribution company should plead with the residents and resolve issues amicably on the monthly amount that would be collected.

Hakeem Esulonso, a former councillor of Ward D, Lagos Island, said the committee had a meeting with Tinuade Sanda, EKEDC managing director, on the issue but no resolution was reached.

“We are very resolute and sure that we will not relent until our needs and rights are met. The company wants to divide us by giving one part of Ebute-Metta light, while it has neglected and took away the cable of Ebute-Metta I for over two months,” said Mr Esulonso. “What we are agitating for is that if the company wants to give us light, it should be at least 10 hours a day and charge N1,000 per room, N2,000 for two rooms and N3,000 for three rooms.”

Mr Esulonso urged the distribution company to provide prepaid meters to its customers if their demands could not be met.

“If they say, why will Ebute-Metta locals not pay for the light which they just started giving last week? what about the huge money we have been paying and yet no light?” he stated.

Thomas Babalola, Ijero-Shonala Community Development Area chair, however, urged the residents to be steadfast in the struggle, saying they were informed that the EKEDC managing director would meet with them next week.

EKEDC’s spokesman Godwin Idemudia did not respond to requests for comments on the situation. 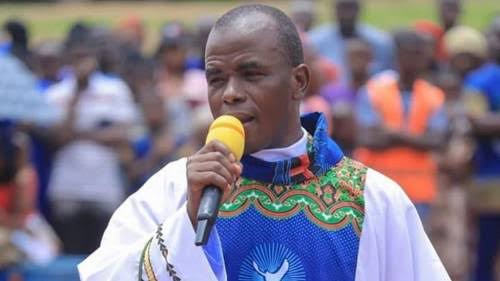 I didn’t speak against Peter Obi, devil used people to blackmail me: Mbaka

While leaving for the Monastery on Wednesday in obedience to church order, Mr Mbaka claimed the devil used people to blackmail him.