The Malian authorities called the alleged actions of the French military a “fraudulent manoeuvre.” 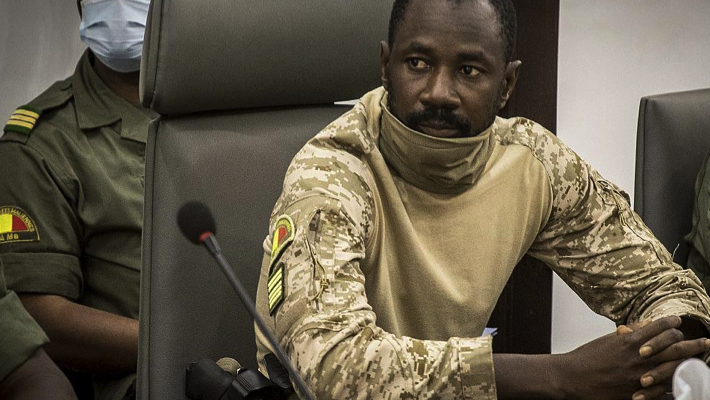 On Thursday, the Malian authorities said a French military aircraft violated the country’s airspace while flying from Cote d’Ivoire to Mali and back.

The government of Mali added that the French military aircraft of A400 type on Tuesday flew en route from Abidjan, Cote d’Ivoire to Gao, Mali and back.

The Malian government explained in a statement posted on Facebook that “the named aircraft, which committed a clear violation of Mali’s airspace, turned off the radio transponder in order not to be identified.

“It also ceased contact with the flight control centres,’’ added the statement. The Malian authorities called the alleged actions of the French military a “fraudulent manoeuvre.”

However, the Malian authorities managed to identify the aircraft and track its flight path, using “recently purchased means of national defence’.”

Mali condemned the violation of its airspace and stressed that France made a decision “to support the ECOWAS sanctions, including the closure of the land and air borders of the member countries with Mali.”

In November 2021, Malian Foreign Minister, Abdoulaye Diop, announced that presidential and parliamentary elections initially scheduled for early 2022 in Mali would be postponed until 2025 due to the volatile security situation across the country.

Economic Community of West African States (ECOWAS), in turn, threatened the Malian military authorities with sanctions, imposing them on January 9.

The Malian authorities called the sanctions illegal and illegitimate.

The country’s leadership also stressed that they were not based on any guidelines of the community.

In response, the Malian military authorities decided to recall ambassadors to the ECOWAS member states and close land and air borders.