The principal and housemaster have been suspended. 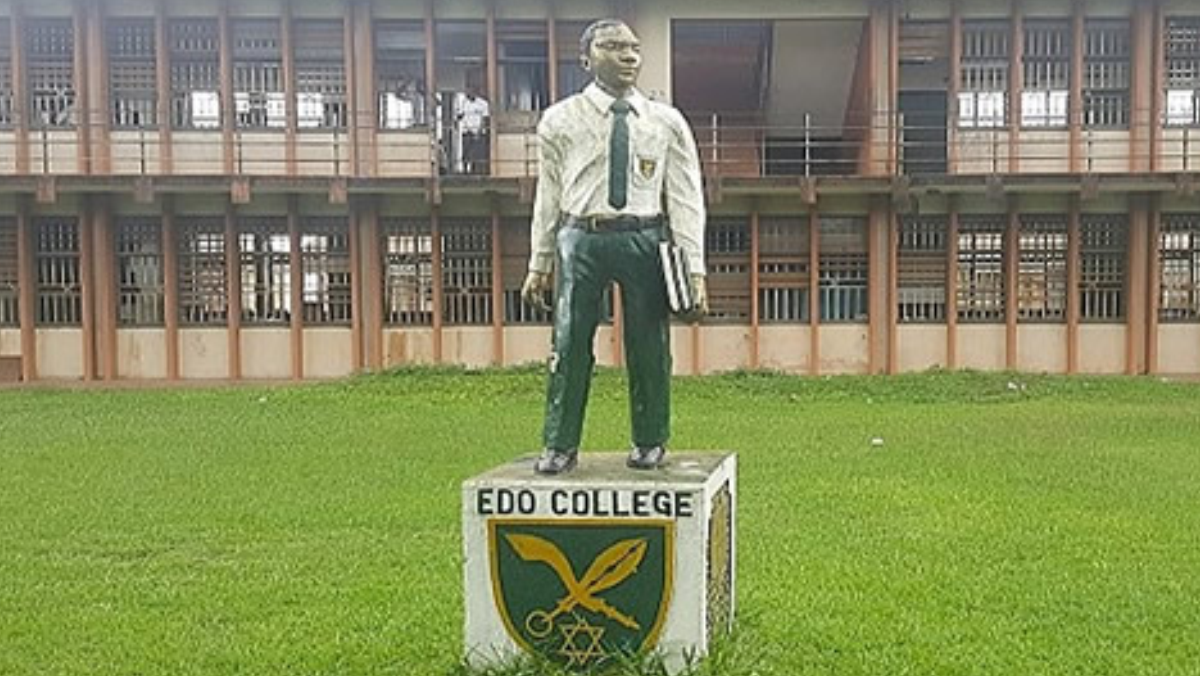 The principal of a public secondary school, Edo College, in Benin, has been suspended after a video of abuse of junior students by their seniors went viral.

A statement issued by the secretary to the state government, Osarodion Ogie on Tuesday in Benin directed the principal, Peter Edomwonyi, to proceed on immediate suspension pending the conclusion of an investigation into the matter.

He said the state’s Ministry of Education discovered that the incident took place at the college premises and involved Senior Secondary School (SSS) students of Akenzua Hall of Residence who were writing their National Examinations Council (NECO) final exam.

“Government has watched with disdain the disturbing viral video of abuse by students of Edo College, Benin on social media.

“The disturbing video exposed the incompetence of the management of the school authority and the delinquent behaviour of the students who carried out the abusive action.

“On account of the above, the government has taken the following actions: the Principal of Edo College, Mr Peter Edomwonyi, has been instructed to proceed on suspension immediately.

“He is to hand over all property and assets of the school in his possession to the next most senior Vice-Principal of the school.

“He is to remain on suspension until the investigation of the incident is concluded and the government provides further directive on the matter.

“The House Master for Akenzua Hall of Residence, Master Oamen Stanley, has also been suspended indefinitely with immediate effect.

“All the students involved in the abusive behaviour have been handed over to the Ministry of Justice for investigation and prosecution per the Child Rights Law,” he said.

According to Mr Ogie, the Edo State Ministry of Health is reaching out to the victims to ascertain the state of their health and provide the necessary support.

“The Edo state government is committed to maintaining a school environment that is safe for children and apologises to the victims of the abuse, their parents and members of the public,” Mr Ogie said.