“Screening of candidates will hold from October 31 to November 10, with their names displayed on November 17,” EDSIEC stated. 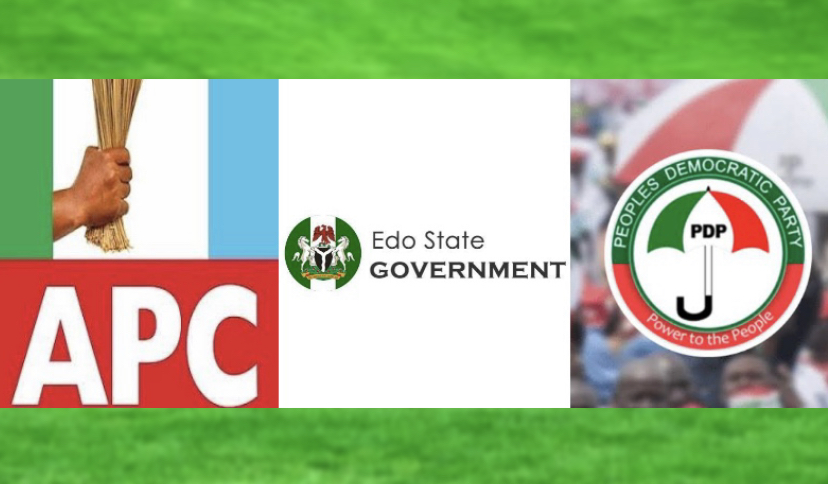 The commission announced this on Friday in Benin via a notice signed by Emmanuel Abebe on behalf of the chairman.

“Pursuant to Section 21 of Edo State Local Government Electoral Law and EDSIEC Establishment (Re-enactment) (Amendment 1) Law 2022, the commission has released the timetable for the local government election,” said EDSIEC. “Notice of election is hereby given as follows: that election into the offices of the chairmen and councillors for the 18 local government councils in Edo state shall be held on Saturday, January 14, 2023.”

The electoral body added that registered political parties “are required to collect nomination forms on behalf of their candidates at EDSIEC headquarters located at Plot 116, Oko-Ogba, Airport Road, Benin City.”

The notice also indicated that EDSIEC would meet with the parties on August 30, while party primaries were scheduled from September 1 to 30.

“Political parties are expected to collect and submit nomination forms as well as submit lists of their candidates from October 3 to October 28. Screening of candidates will hold from October 31 to November 10, with their names displayed on November 17,” it stated. “The electioneering campaign will start on November 18 and end on January 14, 2023.

“The final day for submission of changes of names/substituted candidates and screening is December 12.”