Jean Monestime said Edo would benefit from the U.S.-Nigeria bilateral trade relations estimated at $3.2 billion worth of investment annually. 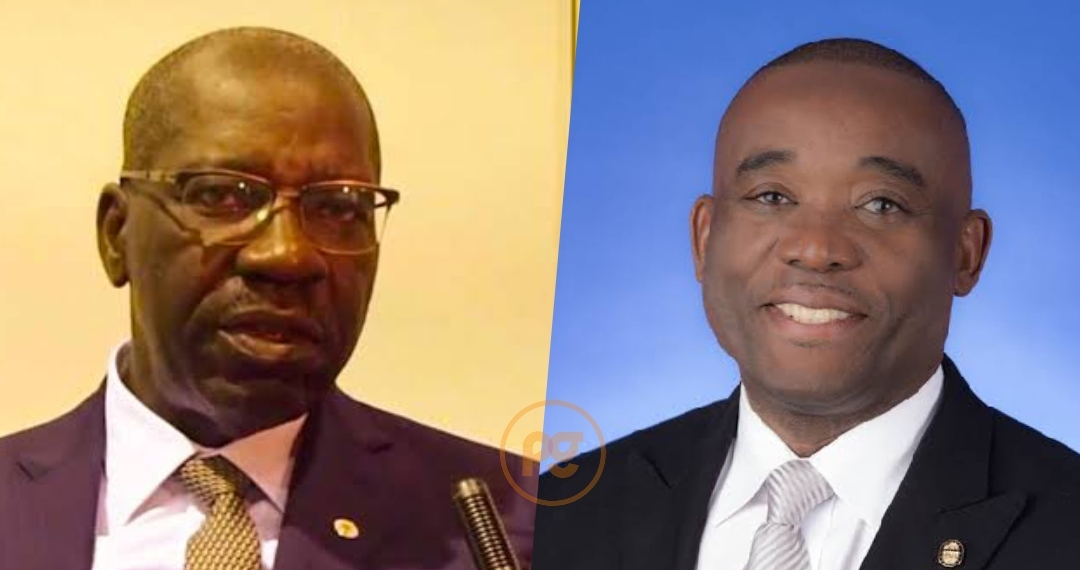 Governor Godwin Obaseki says his government is equipping youths, building infrastructure, and diversifying the economy for a prosperous and progressive Edo.

Mr Obaseki declared this when he received a trade delegation from Miami Dade County, Florida, U.S. The delegation is in town to explore business and investment opportunities in tourism, maritime and aviation sectors in Edo.

The governor, who received the delegation at the Government House in Benin, said his administration was working towards making Edo the economic and cultural capital of Africa.

“For us in Edo, we are expecting a new Nigeria and a new Africa – An Africa that is confident in itself and its young people, and a Nigeria that is ready to compete on its own terms,” noted the governor. “We are spearheading the confidence of a new generation, and re-educating our youths. We are building our infrastructure to diversify our economy.”

Mr Obaseki told the American delegation that “in your few hours in Edo, I just want you to relax, use the opportunity to make friends; go round and see what you left behind a couple of 100 years ago so that you can begin to understand those great creative instincts in you and where they came from.”

The leader of the 40-man trade delegation, Jean Monestime, said Edo would benefit from the U.S.-Nigeria bilateral trade relations estimated at $3.2 billion worth of investment annually.

“The United States and Nigeria currently trade more than $3.2 billion. I do not think that this pie is big enough for Edo state to receive its fair share of trade and commerce with Miami Dade County,” said Mr Monestime. “I have learned a little about the rich culture that you have here. So, we look forward to you bringing your delegation to Miami. So, you can basically share with us your thoughts about how you desire to promote this great state.”