The EFCC said 16 of the suspects have already been indicted, while seven others were still under investigation. 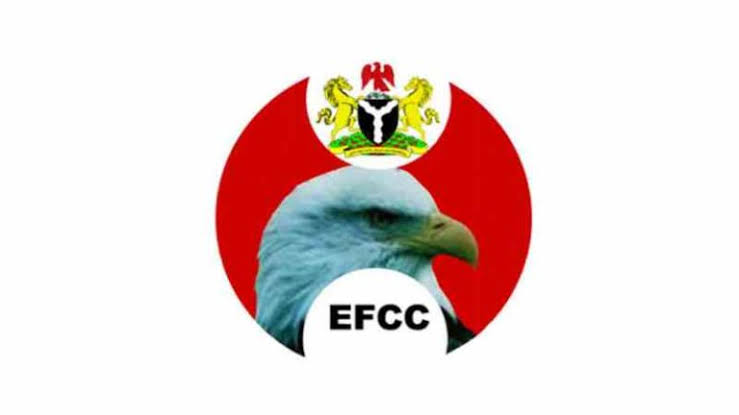 Twenty-three suspected internet fraudsters have been arrested by the Ibadan zonal office of the Economic and Financial Crimes Commission (EFCC).

This is contained in a statement signed by the commission’s spokesperson, Wilson Uwujaren, and made available to journalists on Friday in the state.

Recall that the anti-corruption agency had arrested no fewer than 200 alleged internet fraudsters in the zone within the last 12 months.

Mr Uwujaren said the suspects were arrested on Thursday at Apata, Jericho and Ire Akari estate areas of Ibadan, following intelligence on the alleged crimes.

He said that 16 of the suspects were indicted by forensic analysis carried out on their devices and incriminating documents recovered from them, while seven others were still under investigation.

The spokesperson said in addition, that seven exotic cars, mobile phones and laptops were recovered from the suspects, adding that the suspects would be charged to court as soon as investigations were concluded.