Gang Deng, 29, was caught with a truckload of minerals suspected to be lepidolite. 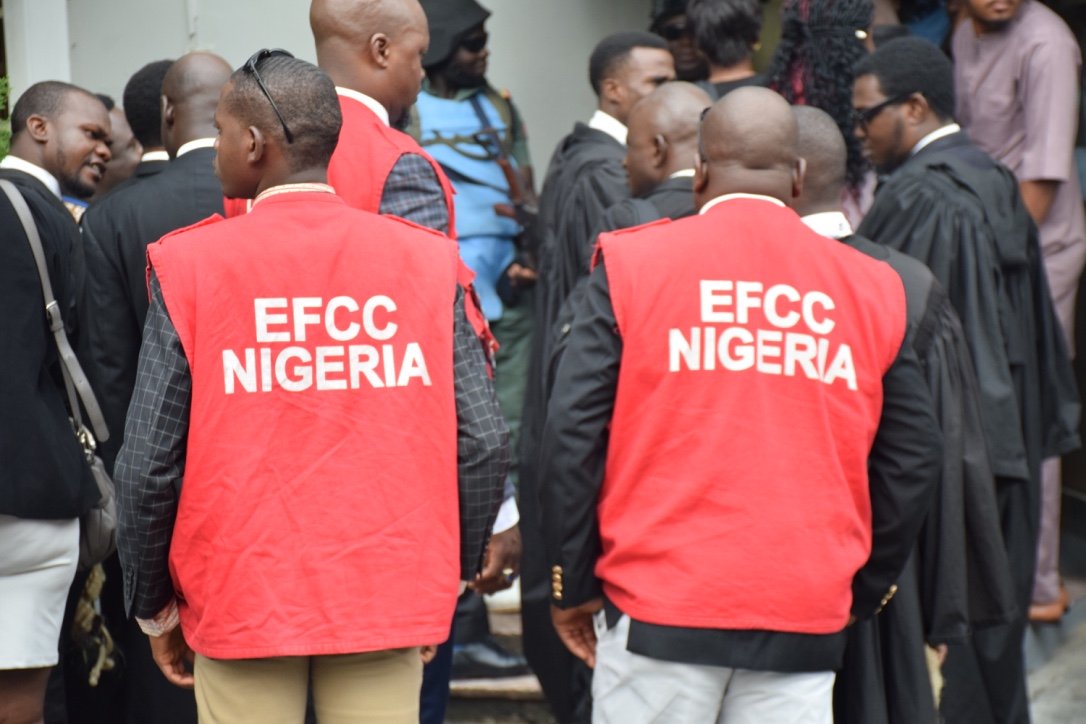 The Ilorin Zonal Command of the Economic and Financial Crimes Commission (EFCC) has arrested a 29-year-old Chinese, Gang Deng, for alleged illegal mining in the state.

According to a statement by the commission spokesperson, Wilson Uwujaren, Mr Deng was arrested on Friday and found to be in possession of crude minerals without authority.

“A truckload of minerals suspected to be lepidolite was recovered from him.

“The suspect will be charged to court as soon as investigations are concluded,” the commission said.