EFCC nabs siblings, 14 others for internet fraud in Ilorin

Among items recovered from the suspects were eight exotic cars, phones and laptops. 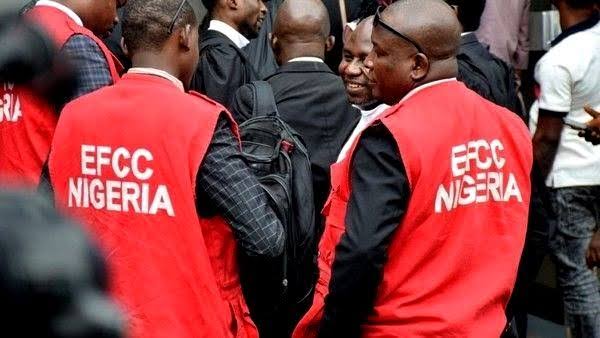 The Economic and Financial Crimes Commission (EFCC) has arrested two siblings and 14 others in Ilorin over alleged cybercrime and possession of proceeds of fraud.

EFCC Spokesman, Wilson Uwujaren, stated on Friday that the suspects were arrested on Thursday following receipt of credible intelligence report.

He listed the items recovered from the suspects to include eight exotic cars, phones and laptops, and added that they would be arraigned at the end of investigation.