EFCC seizes N3 billion from Maude Aminun-Kano, once sacked by Nigerian Army for fraud under OBJ but reinstated by CJN Tanko

In 2010, his conviction was set aside by a Supreme Court panel led by now Chief Justice Tanko Mohammed. 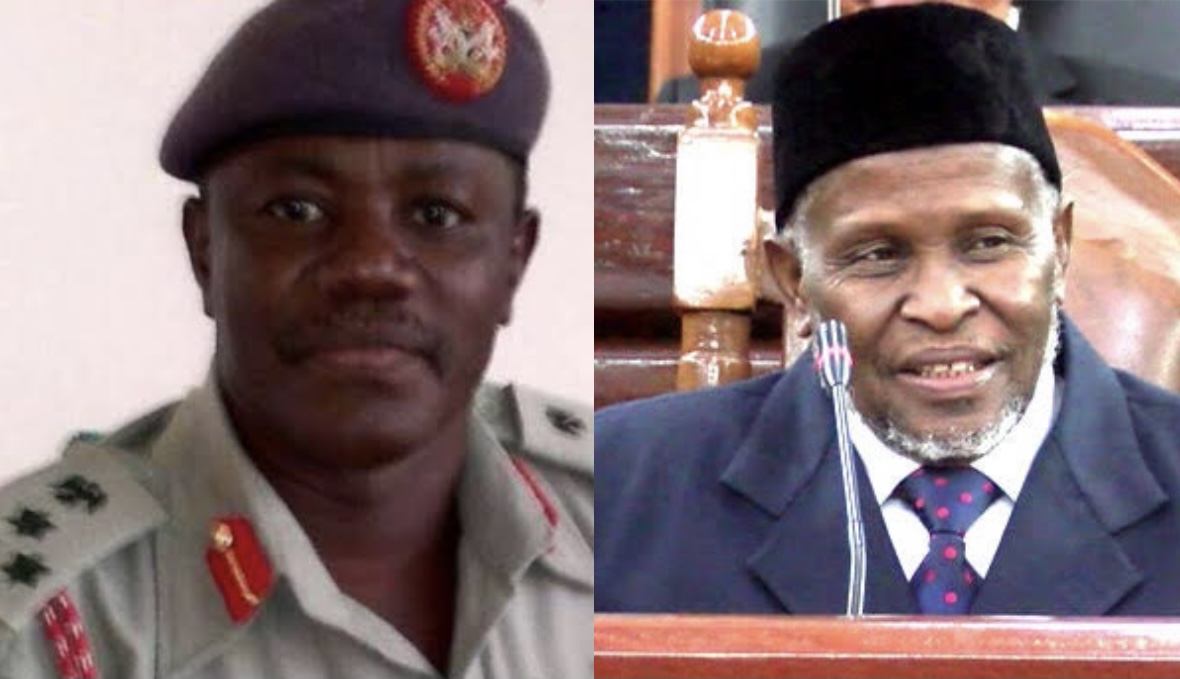 The late Gen. Maude Aminun-Kano has been revealed as one of the military top brass involved in the latest forfeiture by the Economic and Financial Crimes Commission (EFCC).

This followed a court order allowing for the final forfeiture of 24 properties valued at N10.9 billion to the federal government. The properties were seized from top military officers, which Mr Aminun-Kano had acted as proxies for.

On Monday, Justice Nkeoye Maha of the Abuja Division of the Federal High Court, granted the order while ruling on the application by the EFCC counsel Cosmos Ugwu and Musa Isah after the interim forfeiture earlier filed in May 2020.

The court had ordered the interim forfeiture of the properties following an ex parte application by EFCC, alleging that the assets were proceeds of unlawful activities. The filings were uncontested and as such, the court ruled for a final forfeiture.

Filings from the Corporate Affairs Commission (CAC) show that Atlasfield and Aflac Plastics were registered on September 7, 2016 by Mr Aminun-Kano, who is listed as a director of both companies.

Mr Aminun-Kano had served as the commander of the Nigerian Army School of Finance and Administration.

Between 2003 and 2005, Mr Aminun-Kano faced a court martial by the Nigerian Army for charges bordering on fraud relating to academic activities at the school. The seven-count charge sheet included making false official documents punishable under section 90(a) of the Armed Forces Act Cap. A20 Laws of the Federation of Nigeria, 2004.

In 2010, his conviction was set aside by the Supreme Court, led by now Chief Justice Tanko Mohammed.

In the landmark case, Mr Mohammed said since Mr Aminun-Kano “had an offence condoned by his commanding officer, he shall not be liable in respect of that offence to be tried by a court-martial or to have the case dealt with summarily under this Act.”

This led to the army reinstating Mr Aminun-Kano and restoring him to his rank of brigadier general. He served as chief financial officer, and had been suspected of looting money earmarked for the fight against Boko Haram.

In 2019, Mr Aminun-Kano died after a long protracted illness in Dubai.