Egypt clamps down on four journalists over ‘false’ report on corruption

Four journalists from an independent news outlet in Egypt were charged with criminal offences as part of the government’s crackdown on the publication. 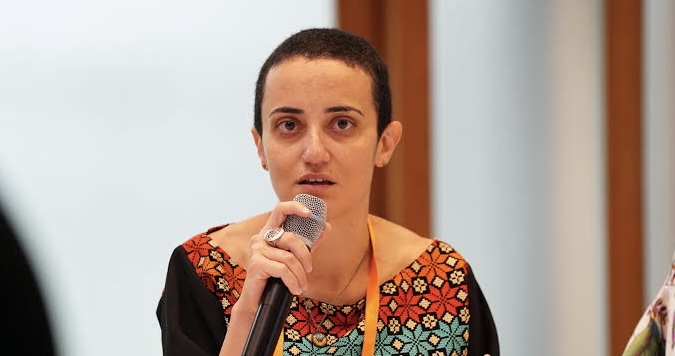 Four journalists from an independent news outlet in Egypt were charged with criminal offences as part of the government’s crackdown on the publication.

They had been questioned individually and together over a news report run on August 31. The report highlighted a corruption probe and upcoming restructuring in the political party that makes up the majority of Egypt’s Parliament, the Nation’s Future Party. The party is closely associated with President Abdel Fattah el-Sisi.

In a statement, Mada Masr said it had expected it because it was part of the constant pressure to which journalists in Egypt have been subjected in recent years.

“We also express our regret that the majority political party in Egypt, known to be proximate to power, is using such tactics to intimidate a press outlet that is operating on behalf of public interest,”  the statement said.

Mada Masr has been covering Egyptian politics since June 2013. In 2019, police raided its headquarters, holding all of its staff for several hours and arresting four of its journalists, who were later released.

Its website has been blocked within Egypt since 2017. Over 500 local and international websites of organisations and news outlets, including Mada Masr and The New Arab and Human Rights Watch, have been banned in the country.