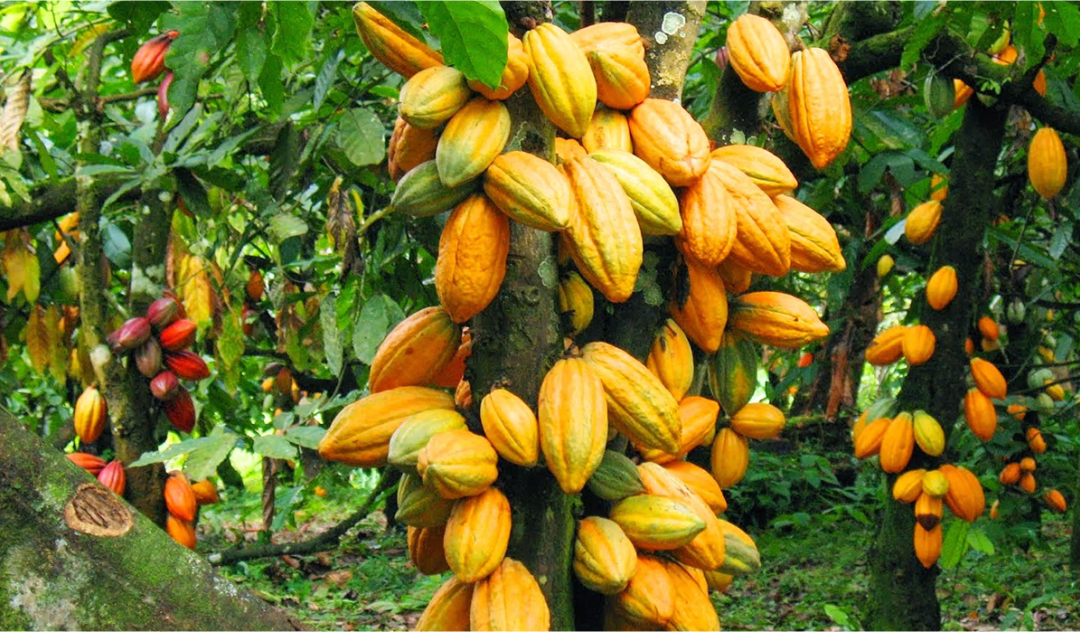 An Ado-Ekiti Chief Magistrates’ Court on Wednesday ordered the remand of a 45-year-old man, Deji Fatuase, at the correctional centre in Ado-Ekiti over an alleged N2.1million cocoa fraud.

The prosecuting counsel, Alice Ojo, told the court that Mr Fatuase collected N2.1 million from Abaekere Oluwole under false pretext that he would supply the latter cocoa produce.

She said the offence, which contravened the Advance Fee Fraud and Other Related Offences Act 2006, was committed on July 29 at Ado-Ekiti.

The prosecutor urged the court to remand the defendant at the correctional centre pending legal advice from the office of the Director of Public Prosecution.

The presiding chief magistrate, Michael Faola, ordered the remand of the defendant at the correctional centre, pending legal advice.

He adjourned the case till November 17 for mention.