Despite the relatively peaceful outcome of the election won by the All Progressives Congress (APC) flag bearer, Biodun Oyebanji, reports of widespread vote trading have been rife. 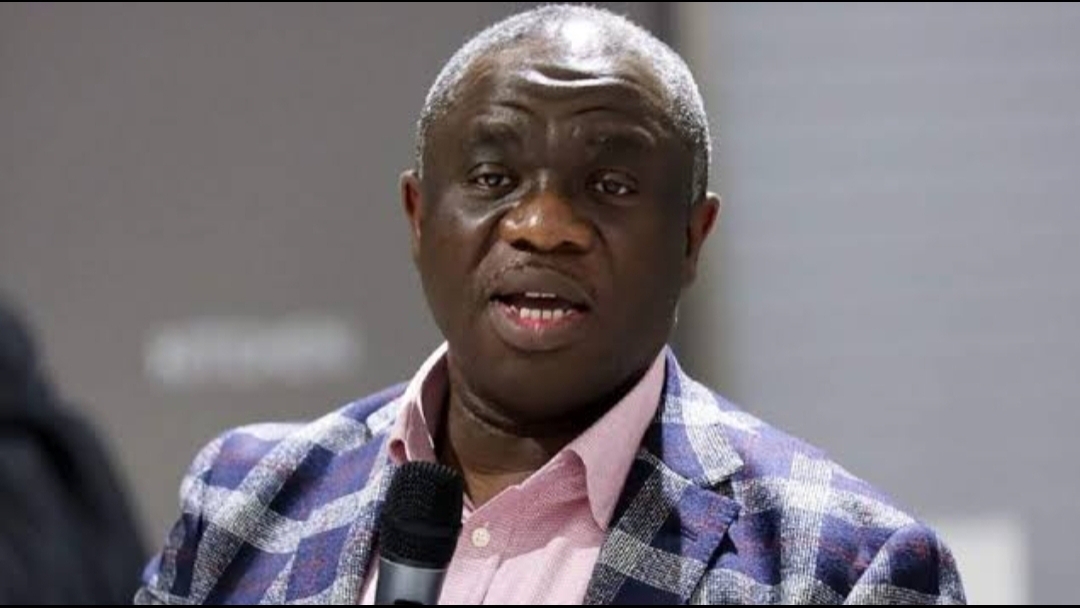 Wole Oluyede, the candidate of the African Democratic Party (ADC) in the Ekiti state governorship election, says last Saturday’s poll, fraught with allegations of vote trading, shows that the people are not ready to make decisions that would lift them out of poverty.

“More worrisome is the fact that the people do not want a solution to the problem of poverty. That was why even when we came with an agenda to address the poverty confronting them, they still expected us to buy their votes before we could help them”, Mr Oluyede said in Ado-Ekiti on Thursday.

Despite the relatively peaceful outcome of the election won by the All Progressives Congress (APC) flag bearer, Biodun Oyebanji, reports of widespread vote trading have been rife.

Mr Oluyede alleged that the exercise was “highly motenised” by politicians, particularly from the APC.

“It (vote buying) was consensual and nobody can say that the inducement was forced on them,” Mr Oluyede explained. “Ekiti people have chosen the leader they want by collecting money to vote and they should not complain of lacking basic and social amenities in the future. “

“The problem Ekiti has now is that the people are poor and that was why they could buy their conscience,” the ADC candidate added.

Visibly embittered, Mr Oluyede said he regretted joining politics and would never stand for elections in the future.

“I have lost hope in the entire process. It is a tragedy. I didn’t buy the votes of the Ekiti people deliberately,” he lamented. “I can’t use my hard-earned resources to run around talking to people on why I should be elected and I will still need to buy people, security agencies, and the Independent National Electoral Commission.”

“I am not going to run again because I think any contest now is for the highest bidder and I won’t waste my time and energy,” he vowed. “It appears politics here does not mean the best will emerge.”

He added, “Personally, I have learned a new lesson about Ekiti. If I had known, I would not have become a politician, much more a contest for election.”

The Australia-based medical doctor noted that he would not challenge the outcome of the election in court, stressing that it was a complete waste of time and resources for him.

The ADC candidate came fourth in the governorship election which had candidates from 16 political parties contesting.