Mr Igbakpa moved the motion during the plenary on Wednesday in Abuja under matter of urgent national importance. 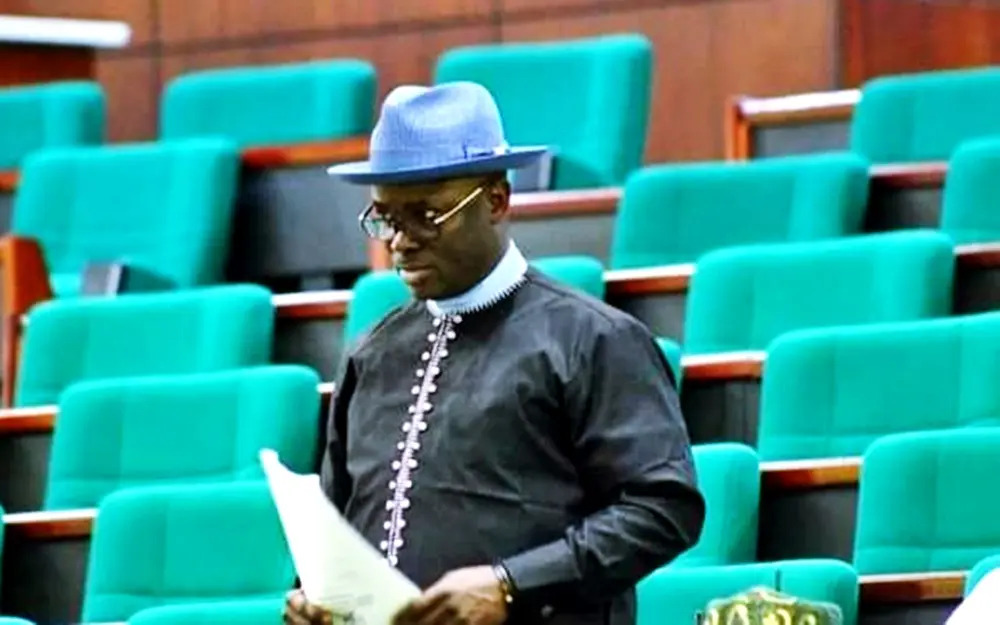 Ben Igbakpa (PDP-Delta) has moved a constitutional point of order urging the House to override President Muhammadu Buhari’s veto over the delay in signing section 84 (8) of the 2022 Electoral Amendment Act into law.

Mr Igbakpa moved the motion during the plenary on Wednesday in Abuja under matter of urgent national importance.

The Electoral Amendment Act was recently amended by both chambers of the National Assembly and was resent by the lawmakers after the amendment of section 84 (8) for the president’s assent.

The section was to allow statutory delegates to participate in political party primaries.

The House of Reps, on May 11, passed Section 84(8) of the Electoral Amendment Act, 2022, to allow statutory delegates to participate in political parties’ congresses and conventions.

The house amended the clause after considering a bill sponsored by the chairman House Committee on Rules and Business, Abubakar Fulata.

The current version, which was assented to by the president in February, prevented statutory delegates from participating in party primaries.

The House, while on recess, convened an emergency session to amend Section 84 (8) of the Electoral Act 2022.

Lawmakers, governors, ministers, and the president, among others, could not participate during the just concluded party primaries as statutory delegates were not allowed.

This was not unconnected with the president’s refusal to sign the amended 2022 Electoral Act.

Speaker of the House Femi Gbajabiamila, however, asked that the motion should be put on notice.