Electoral reform not important for elections to be fair under Buhari: Femi Adesina

Femi Adesina, the special adviser on media to President Muhammadu Buhari, says electoral reform is not important for elections to be fair under Mr Buhari’s regime. 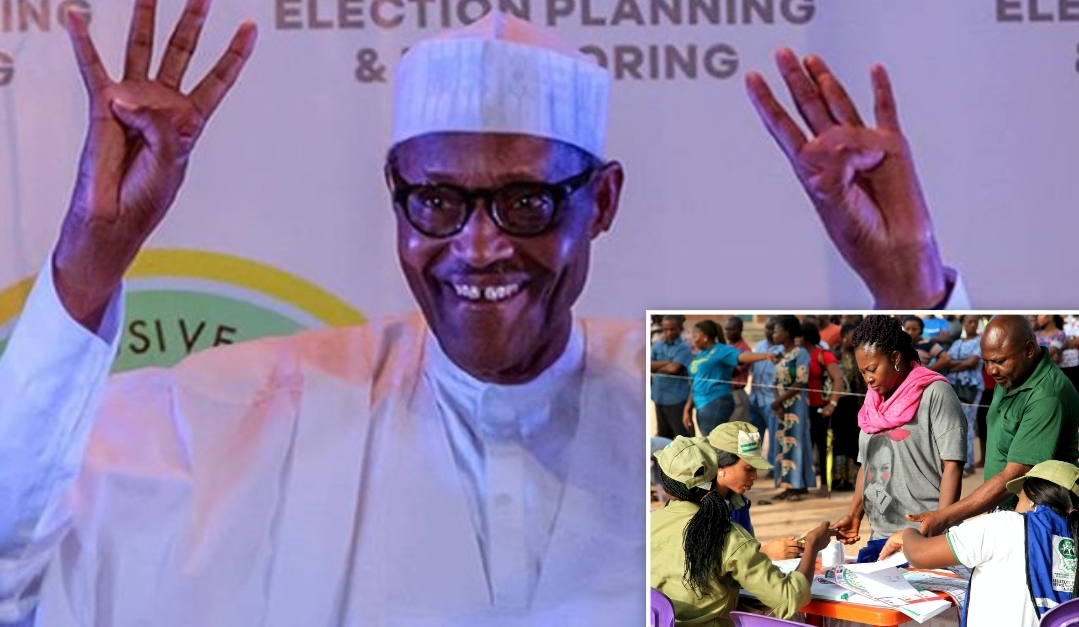 Femi Adesina, the special adviser on media to President Muhammadu Buhari, says electoral reform is not important for elections to be fair under Mr Buhari’s regime.

“So, his reputation as somebody who wants to leave clean elections for Nigeria has already been made whether the electoral act is signed or not. It doesn’t distract from that reputation,” Mr Adesina argued while speaking on Channels Television’s Politics Today on Monday.

According to the president’s spokesman, Mr Buhari is consulting with stakeholders, including the Independent National Electoral Commission (INEC), before making his position known on the issue.

Mr Buhari has yet to assent to the electoral reform bill, four weeks after the Senate and the House of Representatives passed the Electoral Act Amendment Bill and approved the electronic transmission of results.

In November, the National Assembly had transferred the bill to Mr Buhari for his assent per section 58 (3) of the 1999 Constitution (as amended) and the Acts Authentication Act of 2004.

In 2019, Mr Buhari had refused to sign the electoral amendment bill ahead of the general election, writing a letter to the National Assembly, telling the lawmakers that passing a new bill could “create some uncertainty about the legislation to govern the process.”

Mr Adesina was asked if a repeat of the 2019 scenario would occur, and he responded that the reasons behind Mr Buhari’s action were for the good of Nigeria’s democratic process, adding that in 2019, Mr Buhari did not have enough time to make his decisions.