Elon Musk confirms people paid up to $15,000 for Twitter verification

Going forward, Mr Musk plans to make the Twitter verification badge available to everybody for a monthly subscription fee of $8. 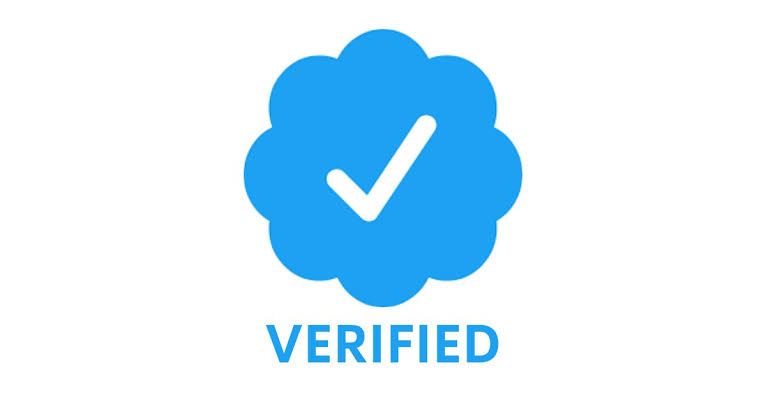 Elon Musk, CEO of microblogging site Twitter, has revealed that some employees of the company under previous ownership sold the coveted Twitter verification badge (blue tick) to some individuals for thousands of dollars.

The clandestine act was confirmed by Mr Musk while responding to a question by a user who asked the new CEO if the allegations that some employees were selling the verification badge to unqualified people for amounts ranging from $15,000 upwards were true.

The world richest man tweeted “yup” under the tweet of the user, confirming that the verification badges were indeed issued to some individuals who were able to pay for it.

Since he took over the social media company in a $44 billion deal last month, Mr Musk has sought to revamp Twitter’s verification process.

In the new verification process, which the Tesla CEO tagged “power to the people”, any Twitter user can get the blue badge on their profile irrespective of their level of significance, given that they pay $8 per month for the company’s premium service.

The new system bypasses the old that was designed for only individuals who can prove that they are people of high notoriety.

According to multiple sources including The Guardian, Twitter has started rolling out the $8 per month Twitter blue service in Apple iOS devices on Saturday, with the company announcing that its premium subscribers will get the blue tick.

Although the service is only available to users in some selected countries, Mr Musk said “as soon as we confirm it’s working well in the initial set of countries and we have the translation work done, it will roll out worldwide”.