Last week, Mr Musk dissolved Twitter’s board of directors leaving him to run as the ‘sole director’ of the social media giant. 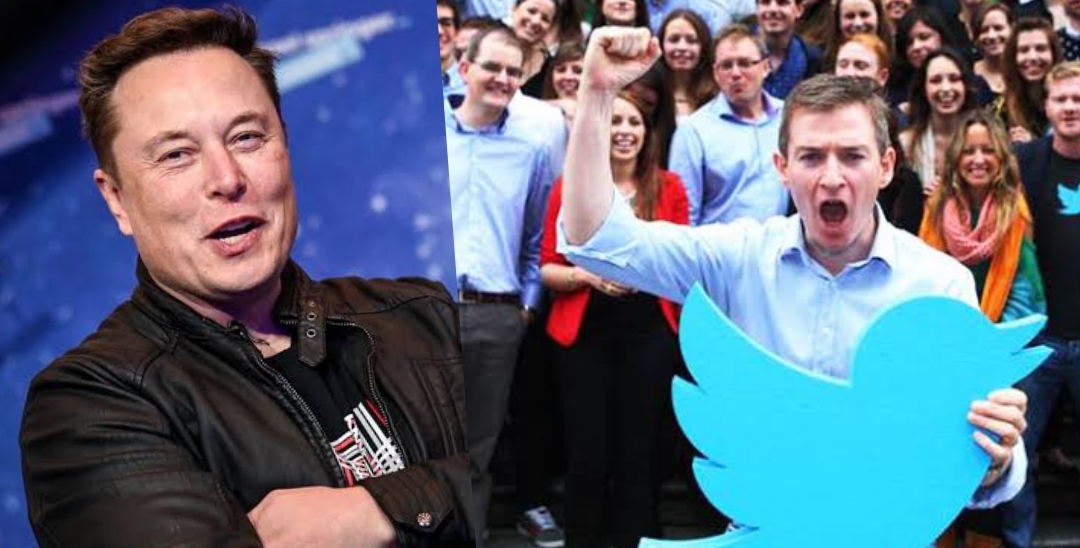 New Twitter CEO, Elon Musk has begun a mass layoffs on Friday to implement changes since he completed his $44 million acquisition.

On Thursday, The New York Times reported on the layoff, citing an internal email from the social media company disclosing Mr Musk’s plan to staff.

“In an effort to place Twitter on a healthy path, we will go through the difficult process of reducing our global workforce on Friday,” the email said.

It added, “Given the nature of our distributed workforce and our desire to inform impacted individuals as quickly as possible, communications for this process will take place via email. By 9 AM PST on Friday, Nov. 4th, everyone will receive an individual email with the subject line: Your Role at Twitter.”

Last week, Mr Musk dissolved Twitter’s board of directors leaving him to run as the ‘sole director’ of the social media giant.

Former Twitter CEO Parag Agrawal and several other top executives were the first to be sacked after Mr Musk completed the buyout ahead of the court-imposed deadline of October 28.

Mr Musk’s actions confirm the speculations from last month after The Washington Post cited interviews and documents, purporting that Mr Musk had told prospective investors that as part of his deal to buy Twitter, he would get rid of nearly 75 per cent of the company’s 7,500 workers.

At the time, Twitter clarified afterwards to its staff that there were no plans for company-wide layoffs.

In early October, Mr Musk agreed to buy the company at $54.20 per share, the price he agreed to pay for the company in April after a lengthy legal battle over the terms of the acquisition deal.

Mr Musk had attempted to back out of the deal by officially notifying an attempt to terminate the agreement in July. However, Twitter approached the court in July, asking it to compel him to complete the deal.

“Musk refuses to honour his obligations to Twitter and its stockholders because the deal he signed no longer serves his personal interests,” Twitter said in the suit. “Musk apparently believes that he — unlike every other party subject to Delaware contract law — is free to change his mind, trash the company, disrupt its operations, destroy stockholder value, and walk away.”

Mr Musk accused Twitter of failing to disclose information about spam bots, also known as fake accounts, on the platform. He maintained that he did not believe the company’s public statements that roughly five per cent of its active users are bots.