Mr Korede noted that workers had been resilient in demanding the implementation of Executive Order 1 of 2004. 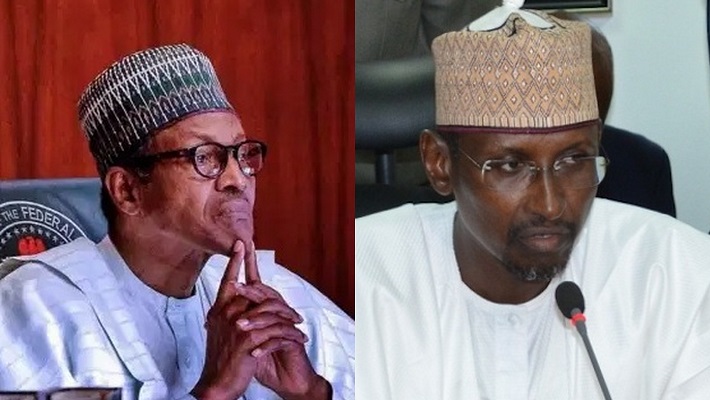 Nigeria’s civil servants in the Federal Capital Territory, Abuja, are set for a face-off with the government as various federal civil service unions planned to go on strike.

President Muhammadu Buhari’s regime has been beset with various crises that include a protracted strike by the Academic Staff Union of Universities, the National Association of Resident Doctors’ ongoing strike, and now civil servants in the FCT are gearing up another strike.

Currently, Mr Buhari is vacationing in a UK hospital, according to the Presidency.

The unions, Joint Unions Action Committee (JUAC) in the Federal Capital Territory Administration (FCTA) and Federal Capital Development Authority (FCDA), said they are going on strike over the non-implementation of the FCT Civil Service Commission Act.

The Chairman of JUAC, Matilukoro Korede, while briefing journalists on Monday in Abuja, said the FCT Civil Service Commission Act could not remain on the shelf while the administration continued to deny workers their benefits.

Mr Korede explained that the refusal of FCT Minister Malam Muhammad Bello to implement the act signed three years ago by Mr Buhari had put their fate on hold, “and this cannot be allowed to continue.”

He disclosed that the unions concluded a three-day warning strike last week.

Mr Korede noted that workers had been resilient in demanding the implementation of Executive Order 1 of 2004.

“It will also give an opportunity to FCT workers to advance more in the administrative cadre, while a qualified worker from the system can be appointed FCT Head of Service as obtained in states,” said Mr Korede.

The chairman said without implementing the act, FCT workers would continue to remain under administrative limitations that would not allow them to grow with their counterparts in states.

“It was a huge relief when the National Assembly harkened to the voice of the staff of the FCT Administration by enacting, passing into law and gazetted it with the consent of the President and the FCT-Civil Service Commission in 2018,” he stated. “This is three years down the line; the big question is why has it been difficult to implement it to date?

“Among the demands of the workers are the removal of all FCTA staff from the Accountant-General of the Federation Integrated Personnel and Payroll Information System (IPPIS).”

“Others include the immediate release of all pending cases of conversion, upgrading, advancement, and abolishment of casualisation of workers on FCTA.

“Especially in Transportation Secretariat, Water Board and the Abuja Environmental Protection Board, promotion and discipline, also known as (APD), within the FCT,” Mr Korede added.