The accused also collected the complainant’s motorcycle for hire purchase to pay N200,000, but he only paid N 18,000 and criminally absconded. 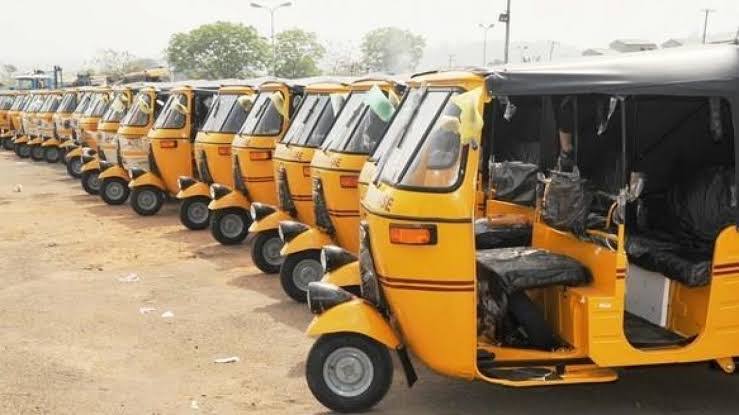 Tricycle used to illustrate the story

Dei-Dei Grade 1 Area Court, Abuja, has ordered that a 40-year-old man, Kabiru Abdullahi, be remanded in prison custody in Suleja for stealing a motorcycle and tricycle.

The police charged Mr Abdullahi, who resides in Dei-Dei, Abuja, with criminal breach of trust and cheating.

Mr Abdullahi pleaded not guilty to the offence.

The Judge, Sulyman Ola, adjourned the case until November 29 for a hearing.

Mr Ogada said on May 24, the complainant gave the defendant her tricycle for commercial purposes and to be remitting N12,000 weekly, but he only paid N 7,000.

He told the court that the defendant also collected the complainant’s motorcycle for hire purchase to pay N200,000, but he only paid N 18,000 and criminally absconded.

Mr Ogada said the defendant claimed that Abubakar Usman, now at large, dishonestly made away with the tricycle.

The prosecutor added that during the police investigation, the convict made a confessional statement that he sold the motorcycle in Katsina without the complainant’s consent.

Mr Ogada said all efforts to recover the tricycle and motorcycle proved abortive, and the offence contravened sections 312 and 322 of the Penal Code.