Encroachment: Ocean redline crossed, Lekki-Epe corridor may be washed off by 2024, NCF warns

The Nigerian Conservation Foundation said that about 128 metres of land have been lost to the ocean between 2018 and 2022. 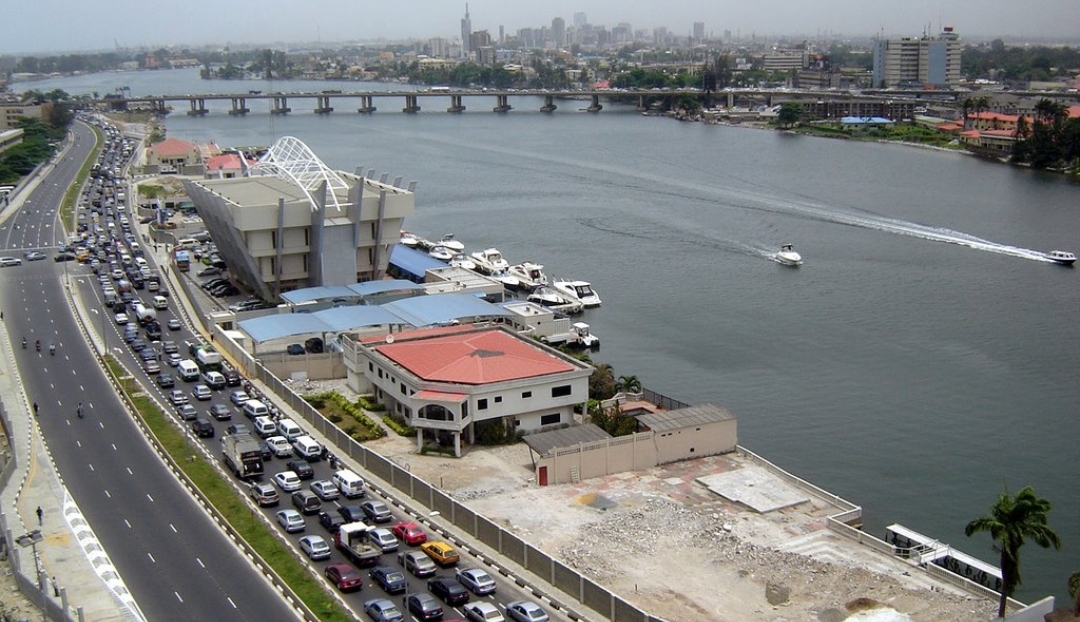 The Lekki-Epe corridor, including the Lekki Conservation Center (LCC) and adjoining estates may be washed away by 2024 if nothing is done to check the ocean encroachment.

Mr Onoja gave the indication at an event to mark the 40th anniversary of the establishment of the foundation and award night held on Saturday in Lagos.

According to him, the ocean encroachment, if left unchecked, is an existential threat to the collective existence of the Lekki-Epe corridor.

While taking the attendees through his presentation, Mr Onoja said that the foundation had been painstakingly tracking the ocean movement since 2018 using its active drone images and comparing it with google images.

He said that an earlier redline (marked position), as at August 25, 2022,  was gradually becoming part of the ocean.

“By July 2021, our reference house has gotten close to the ocean.

“Now from our projection and from what is happening, if everything remains constant, our referenced redline will remain just by the ocean in 2026

“However, things are not equal, we have already been beaten by the beachhead.

“By our projection, if nothing is done, by 2024 the ocean will have reached the lower part of the terrain and the ocean will flow freely and meet us on the Lekki-Epe expressway.

“That is the reality we are facing,” Onoja said.

It was established in 1990 to serve as a biodiversity conservation icon and environment education centre.

Mr Onoja said that the LCC now has more built up houses and estates around it.

“So, the tendency for the ocean to wipe all of these is very high, if nothing is done,” the director-general said.

He appealed to the Lagos state government for assistance to forestall this occurrence.

“We are ready to collaborate with the LASG and the federal government to see that the reality on ground does not lead to a humanitarian, ecological and national disaster”.

He expressed gratitude to Chevron for its generous support to the LCC.

He said that the LASG donated the Canopy Walkway to the LCC, the longest in Africa, in 2015,

He said that with the donation of the walkway, the revenue of the centre has increased and that it had also attracted many guests to the reserve.

“It is a heritage site for the Lagos state government and we are proud of the relationship we have with the state.

“However, since its construction in 2015, we have been the ones taking care of it and its safety standards.

“We appeal to the state government to come to our assistance, especially our fence,” Mr Onoja said.

He noted that when it was best days the foundation’s fence was 2 metres high, adding that later it became 1.8 metres high.

“However, over time our environment has been sand-filled and our fence is now less than a metre.

“We need assistance to reconstruct it,” Mr  Onoja said.