“What we have reoccurring since the #EndSars protests of October 2020, have been a mass of people attacking our facilities from outside and setting the inmates free.” 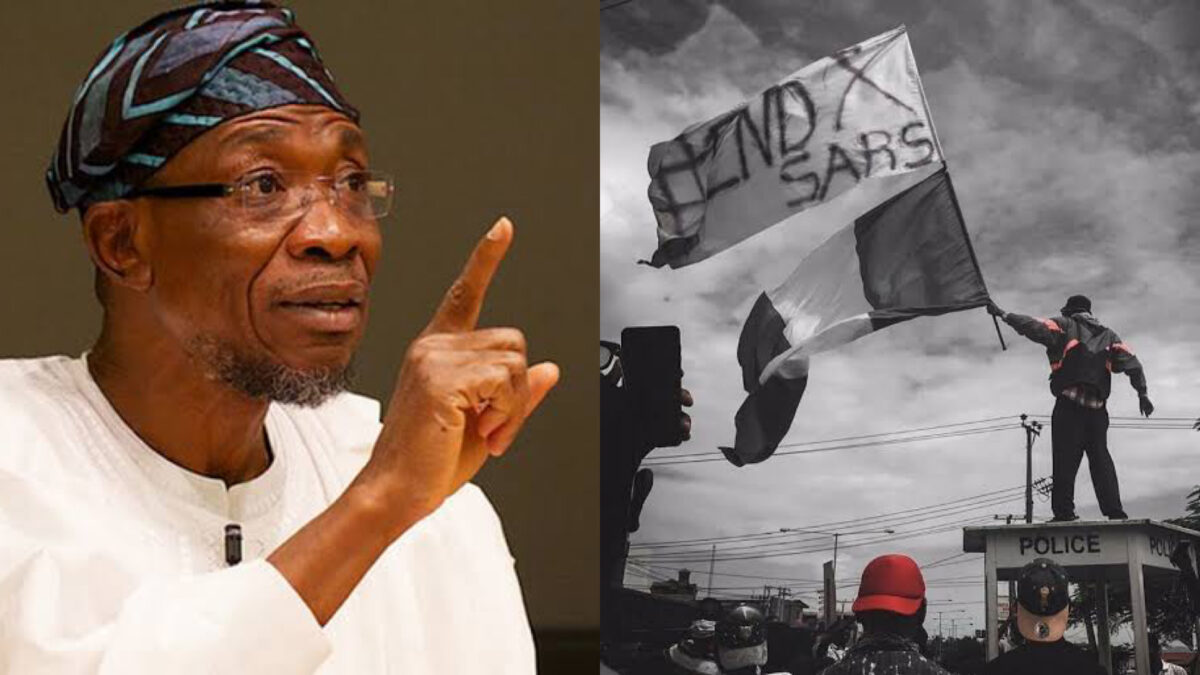 “So far, no jailbreak by inmates has been successful, we have successfully quelled all of them. What we have reoccurring since the #EndSARS protests of October 2020, have been a mass of people attacking our facilities from outside and setting the inmates free,” Mr Aregbesola said in a statement.

Mr Aregbesola made this comment on Tuesday after visiting the Kirikiri Maximum and Medium Security Custodial Centres in Kirikiri, Apapa, Lagos State.

His comment follows last week’s attack on the medium-security prison in Kuje near Abuja, where 879 prisoners were freed. Out of the escapees, about 64 prisoners had terrorism-related charges levelled against them.

During the Tuesday visit, the minister said that 61,000 Boko Haram suspects are currently being held in correctional facilities in the North East, reiterating the outgoing government’s claim that it was defeating Boko Haram and other criminals devastating the country.

Last week, Mr Aregbesola had said that Nigeria’s prisons were incapable of preventing and withstanding attacks of that nature as the “system was primed to prevent and foil internal disturbance and riots, not external attacks/invasion.”

Last December, the Nigerian Correctional Service set up a special security team to guard prisons nationwide. NCoS spokesman Francis Enobore had said that since the historic protests against police brutality in October 2020, the country had witnessed multiple jailbreaks.

At the time, the #EndSARS protests in Benin City had been derailed as alleged hoodlums broke into the Benin Correctional Centre and freed some inmates. This led to the Edo State Government imposing a statewide curfew.

As far back as September 2010, prison breaks have been reported. About 50 gunmen suspected to be members of Boko Haram stormed a Bauchi correctional facility, resulting in the escape of 721 prisoners, leaving 5 people dead with 6 injured persons.

In November 2014, a prison break was reported in Koto-Karffi Federal Medium Security Prisons in Kogi State. Numbers of gunmen suspected to be members of Boko Haram breached the facility resulting in the escape of 144 prisoners from the prison leaving one inmate dead and 45 escaped prisoners were rearrested.

Other states where prison breaks have been recorded include Ogun, Ondo, Ekiti, and Minna.