The speaker of the state assembly, Edward Ubosi, said the loan would be used to finance infrastructure development in the state. 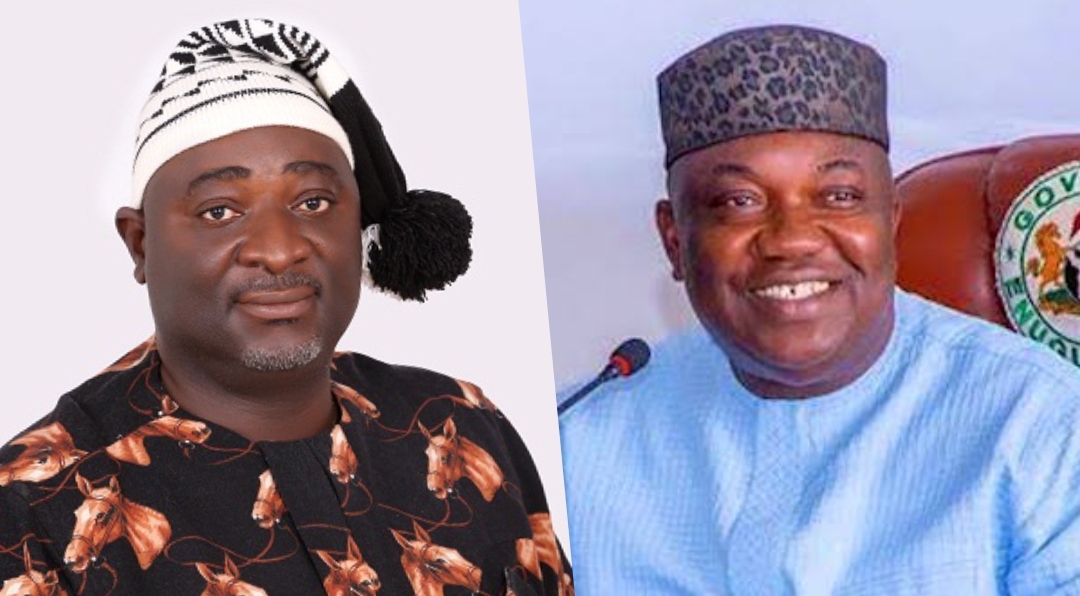 The Enugu State House of Assembly on Thursday approved a N15 billion loan request by the Enugu State Government the same day the letter for the request was read at plenary.

The speaker of the state assembly, Edward Ubosi, said the loan to be obtained from the Central Bank would be used to finance infrastructure development in the state.

He said that the government was finding it difficult to finance infrastructure projects due to the current economic challenges.

The speaker said the facility, which would domicile in United Bank for Africa, had a 10 years repayment plan of nine per cent per annum, with 12-month moratorium.

According to the letter by Governor Ifeanyi Ugwuanyi, the CBN infrastructure finance loan, when accessed, would assist in carrying out major infrastructural projects across the state.

Contributing to the debate, Paul Nnajiofor, representing Nkanu East, said the loan was not contentious as it would help the state government to fulfill its promise to the people.

Mr Nnajiofor said that he supported the loan, considering that it was tied to the completion of the ongoing projects in the state.

Others opined that the loan became necessary to enable the current administration to complete ongoing projects and also initiate new ones.