Mr Nnam’s resignation comes amidst recent allegations of controversial land deals, both from private individuals, corporate entities and the state House of Assembly. 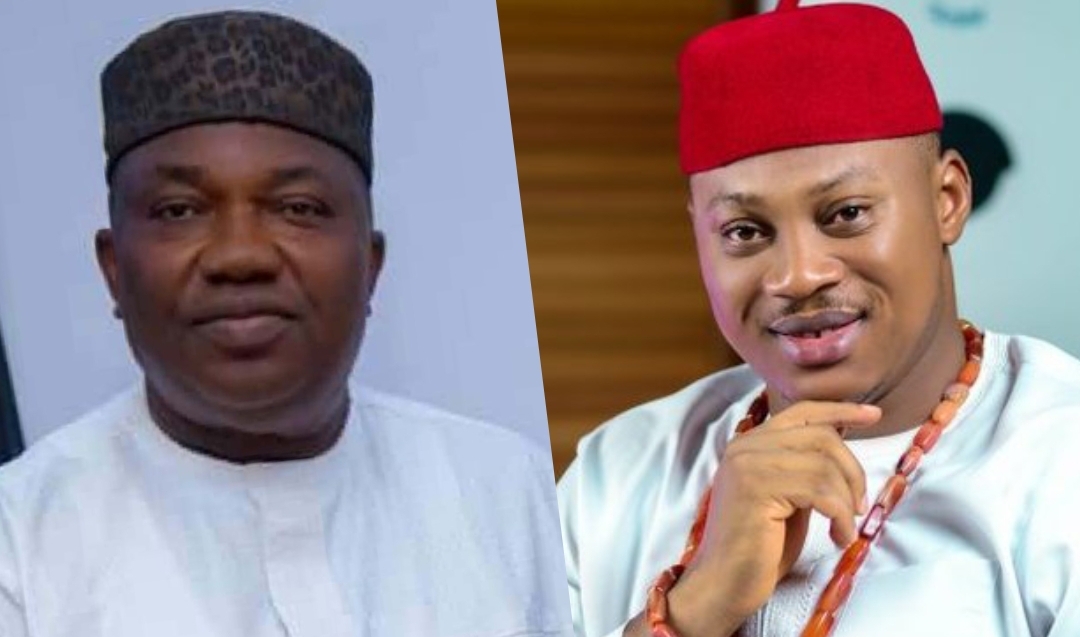 Enugu State Commissioner of Land and Urban Development Victor Nnam has relinquished his position two years into his appointment as commissioner.

The commissioner in the resignation letter addressed to state governor Ifeanyi Ugwuanyi on Friday said his resignation was in response to the harsh sack of the professional heads of departments in his ministry.

Mr Nnam also claimed that the governor refused to assent to his proposal for a Geometric Information System, GIS, land administration, an initiative he said could have helped phase out land grabbers and created investors’ confidence in Enugu State.

“However, the reason for my resignation is the recent removal of the professional heads of departments under me on the punitive ground for simply doing their jobs diligently. My conscience can no longer allow me to serve your administration while those innocent professional senior civil servants are punished for doing the right thing,” Mr Nnam said.

“I hereby resign my appointment as the commissioner for Lands and Urban Development Enugu state with effect from today, Friday 29th October 2021, and submit the black Prado SUV,” he added.

Mr Nnam’s resignation comes amidst recent allegations of controversial land deals, both from private individuals, corporate entities and the state House of Assembly.