The Association of Private School Owners of Nigeria, Enugu chapter, had accused state agencies of imposing multiple taxes and levies on their members. 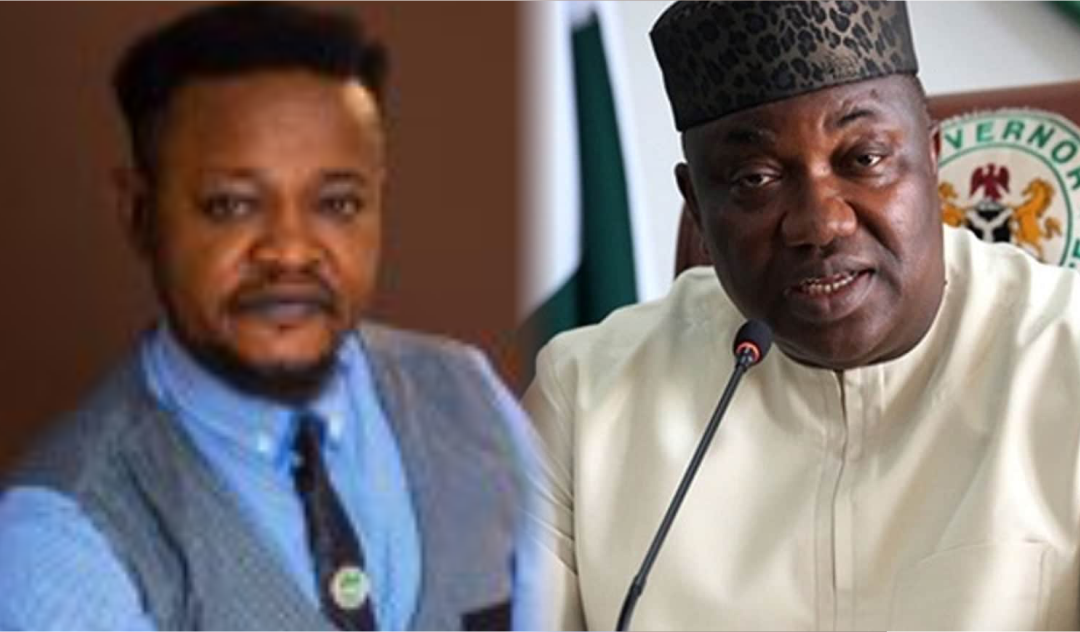 The Enugu State Government says it does not collect multiple taxes and levies from private school owners and other organisations in the state.

The government made the clarification while reacting to the allegation that its ministries and agencies collected multiple taxes and levies from private primary and secondary schools in the state.

Some state officials who spoke with the News Agency of Nigeria (NAN) on Saturday in Enugu, said individuals and organisations were being charged as required and stipulated by the laws in the state.

The General Manager, Enugu State Structures for Signage and Advertisement Agency (ENSSAA), Ike Ezeugwu, said the law establishing the agency allowed for control of outdoor structures which schools were inclusive.

He said the law forbids anyone to provide any outdoor structure without approval from the ENSSAA, and denied forcing any school to erect billboards, stating that schools who had it must pay for it.

“If you have a school and feel like you can run it without billboard and signage, ENSSAA will not come for you.

“We are only interested in signage. Advertisement is a marketing strategy and if you want to use it, you pay,” Mr Ezugwu said.

Speaking also, the Director of Collection, the State Board of Internal Revenue (BIR), Chinwe Atama, said that individuals and organisations were assessed according to the established laws of pay as you earn.

She said that BIR had not double taxed anyone or organisation, saying that people often mistook other levies as tax.

Recall that the State Chairman, Association of Private School Owners of Nigeria (APSON) Enugu, Emeka Grahams, had accused government agencies of imposing multiple taxes and levies on members of the association.

He listed taxes and levies paid by the association as sanitation, fumigation, signage and advert, television and radio, health bills as well as the one they paid to the Board of Internal Revenue (BIR).

The chairman had appealed to government to map out a strategy for schools to know legitimate government agents.