The IDPs are victims of herders and farmers clashes in some communities of the state. 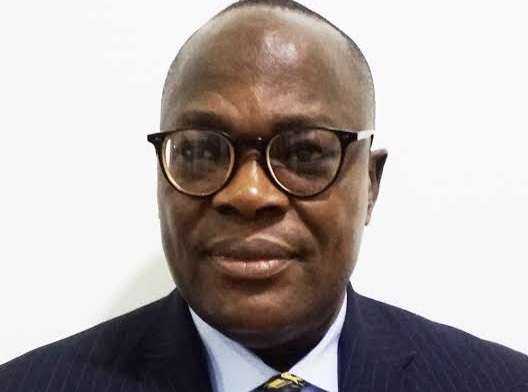 The Enugu government has donated N10 million to victims of herders and farmers clashes in the Aguamaede and Mgbuji communities in the Eha Amufu and Isi-Uzo council areas.

A statement by the Secretary to the State Government, Simon Ortuanya, on Wednesday in Enugu said the government would also pay the medical bills of those hospitalised.

The government condemned the clashes and called on security agencies to deploy more personnel to the affected communities to secure lives and property.

It pledged to address the lingering crisis between farmers and herders in Eha Amufu.

The government added that it would meet with community leaders to decisively resolve the contentious issues that might have led to the recent attack.

It condoled with families of those who died and sympathised with the victims who sustained injuries and those displaced.

The government added that Governor Ugwuanyi had directed a state government delegation to visit the victims in hospitals and IDPs camp to ensure they receive adequate attention.

Meanwhile, the Anglican Bishop of Eha Amufu Diocese, Daniel Olinya, expressed gratitude to the state government for its prompt intervention, including the donation of N10 million.

The bishop, who held a closed-door meeting with the governor, said he was impressed with the prompt intervention of the state government since the crisis.