“Since the EndSARS activities, more people have not been obeying traffic rules; they believe they can behave anyhow they like.” 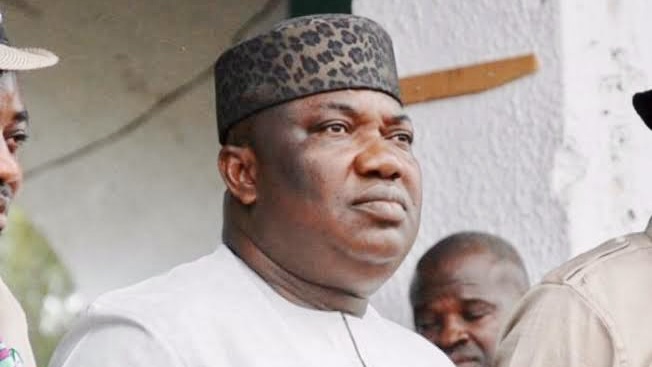 The Enugu state government says it will recruit 500 ad-hoc traffic wardens to tackle the challenges of increasing traffic gridlock and negative road attitude in the state.

Mr Idike said that the ad-hoc officers would support the already existing 314 traffic control officers in the state.

He said that Governor Ifeanyi Ugwuanyi had approved the request for the recruitment of the traffic wardens who would be between the ages of 20 and 45, healthy enough to stand the strain of the job.

He said that the adhoc wardens would be paid stipends as they would not be employed as full civil servants.

“The modalities for the recruitment of the additional traffic staff are in progress. We are going to recruit 500 of them that will help the existing traffic control officers in the employ of the ministry.

“In all the states in the South-East, Enugu State is the only state that has been able to recruit such a large number for traffic control,” he said.

The permanent secretary attributed the recent gridlock being experienced in some routes to “negative road attitude” and “impatience.”

He noted that motorists, especially commercial bus drivers, display lots of negative road attitudes, impatience and indiscipline while on the road.

“Since the EndSARS activities, more people have not been obeying traffic rules and they believe they can behave anyhow they like.

“Also, the issue of the sit-at-home order in the South-East makes motorists move for only four or five days in a week. The attendant rush and everybody being on the road at the same time has contributed to the traffic situation.

“In this rush, most people will not have patience for even a few seconds.

“And at times, you see drivers fighting over little things that simple patience could have taken care of.

Mr Idike added that the traffic situation has been made worse by the influx of people into the state.

“Enugu State is the most peaceful in the South-East where people have no fear for their safety. They live their normal lives and carry out their businesses.

“Most people in the region have decided to relocate to the state and they are coming down with their children to take advantage of the good and quality primary, secondary and tertiary schools in Enugu,” he said.

However, the permanent secretary assured that the ministry, its traffic wardens and other stakeholders would ensure hitch-free traffic flow during the yuletide season.