With Chelsea drawing blank at Wolves, they are now six points adrift league leaders Manchester City who won at Newcastle. 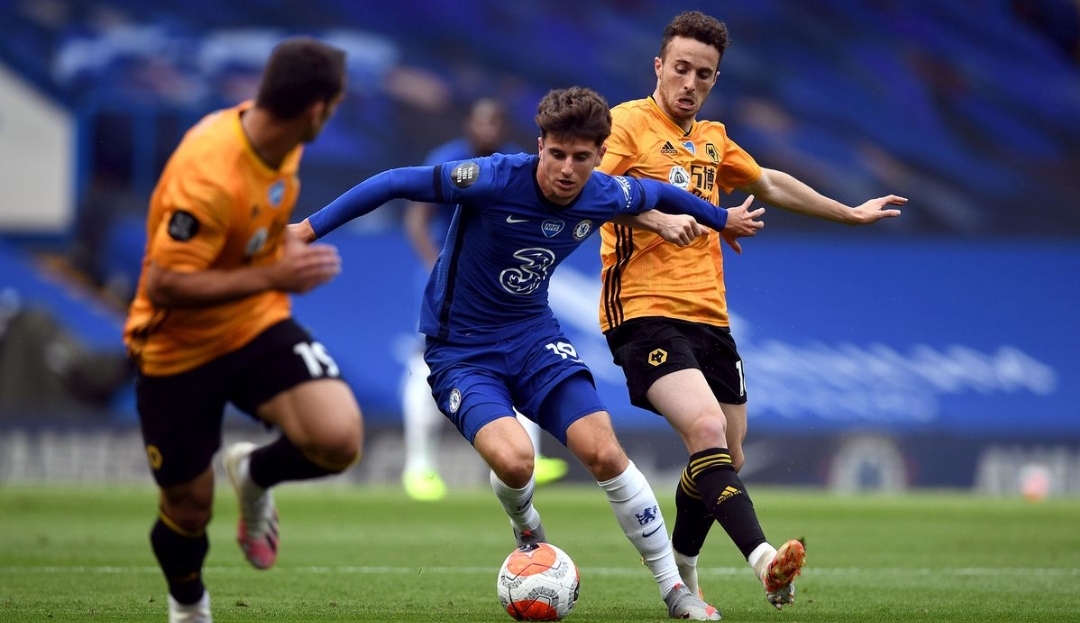 Photo from Wolves vs Chelsea

Wolverhampton on Sunday held Chelsea to a barren draw at the Molineux Stadium in the English Premier League.

The Blues had their last ditch request for the postponement of the match rejected by the Premier League even as three more members of the squad tested positive for the coronavirus on Sunday morning.

Though Chelsea had 64 per cent of ball possession and created more chances in the game, they could not convert any of their chances throughout 90 minutes at Molineux.

Wolves’ Daniel Podence fired in a goal from Marcal’s cross in the early minutes but the goal was ruled out for offside by VAR.

The Blues have for the fourth time in six league games dropped points, denting their chances of winning the EPL title this season as Manchester City continues to increase lead margin.