Sadio Mane saved the day for Liverpool with a priceless second-half equaliser in a gripping 2-2 draw with leaders Manchester City on Sunday. 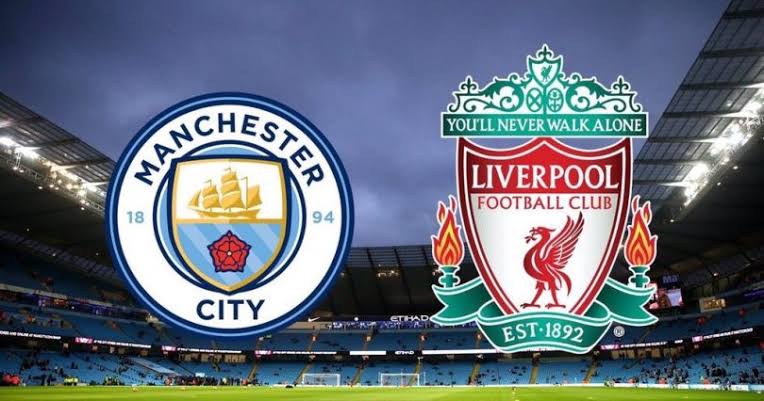 The 2021/2022 English Premier League (EPL) title hunt was kept open as the two leading contenders shed points facing each other on Sunday.

Birthday boy Sadio Mane saved the day for Liverpool with a priceless second-half equaliser in a gripping 2-2 draw with leaders Manchester City on Sunday.

Jürgen Klopp’s side sat 14 points behind Manchester City in January, but a 10-game winning run cut the gap to just one point.

It helped to set up what many billed as a title decider at the Etihad Stadium.

Neither side could find a winner, with Raheem Sterling seeing a goal disallowed, as Pep Guardiola’s side kept their slender lead intact with seven games left to play.

Sterling squandered a glorious chance after five minutes as he was denied by the onrushing Alisson following a square Jesus pass, but Manchester City were ahead just seconds later.

De Bruyne profited from a quick Bernardo Silva free-kick before arrowing a left-footed effort home, the ball going in off the right post following a fortuitous deflection off Joel Matip.

Liverpool responded within eight minutes, with Andy Robertson finding Trent Alexander-Arnold, who played the ball back from the far post for Jota to squeeze a low strike under Ederson.

De Bruyne whipped narrowly wide in search of his second before Jesus latched onto a Joao Cancelo cross and coolly finished via the underside of the crossbar.

Mane levelled up within a minute of the second half getting underway, racing onto Mohamed Salah’s through ball to slot powerfully past Ederson, who thwarted Jota’s prodded effort shortly after.

Sterling thought he had nudged the hosts ahead again, but a video check showed the forward was offside when De Bruyne passed the ball.

Salah curled just off target at the other end.

Substitute Riyad Mahrez provided a late scare for the visitors as he clipped the post with a free-kick, before he then chipped over after a sublime De Bruyne pass.

But there would be no decisive goal.