He is set to make a first competitive appearance since suffering a cardiac arrest on the pitch at Euro 2020 in June last year. 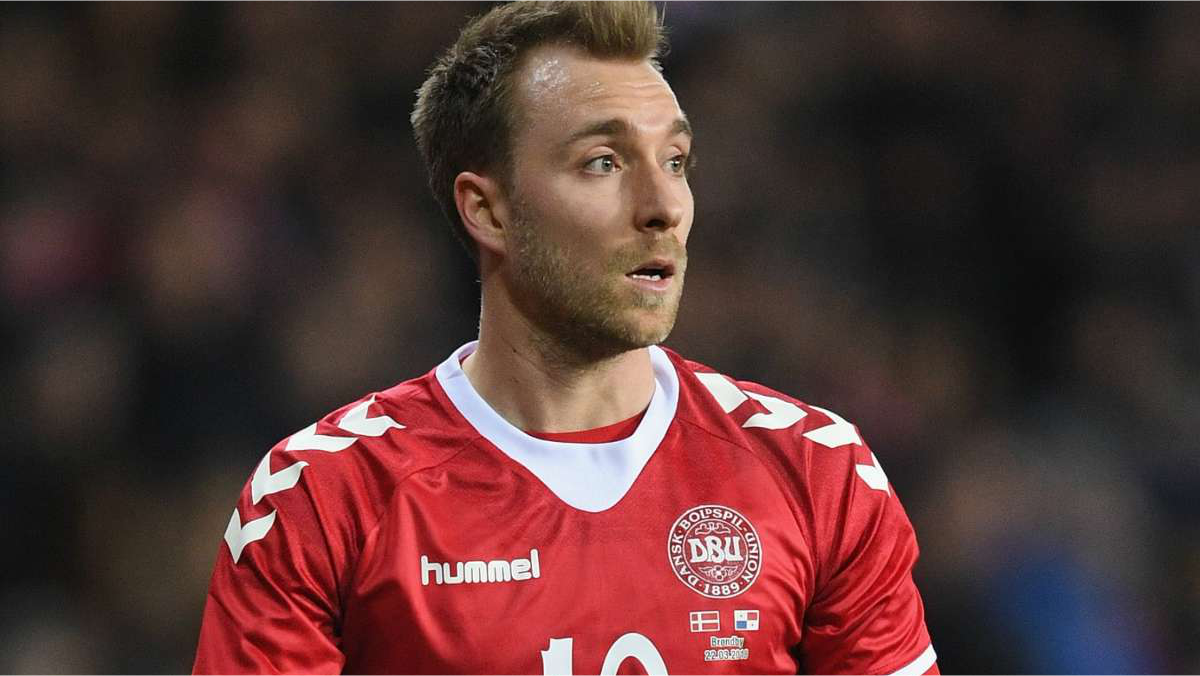 The Denmark international has built up his match fitness in behind-closed-doors fixtures.

He is now in line to make a first competitive appearance since suffering a cardiac arrest on the pitch at Euro 2020 in June last year.

The Frenchman has been in Monaco this week for specialised and intense treatment on the calf injury.

It was an injury which kept him out of last weekend’s 1-1 draw at West Ham and the Magpies will make a late decision on him.

Winger Ryan Fraser has recovered from a hamstring problem and Javier Manquillo’s ankle injury is improving.