Following the outbreak of the Russia-Ukraine conflict on February 24, 2022, the EU Council adopted several sanctions against Russia. 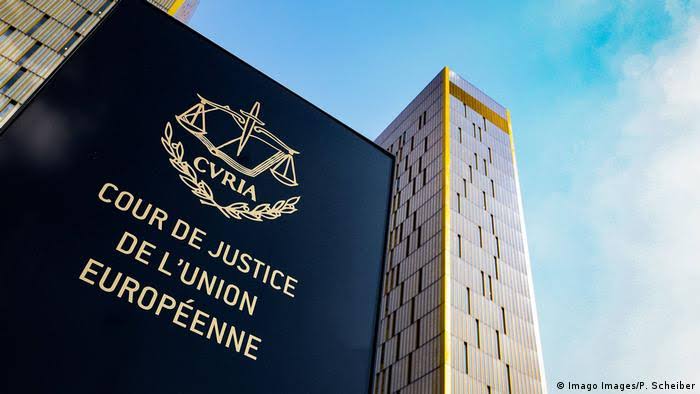 The European Court of Justice

The European Court of Justice has rejected a request by Russian news network RT France to lift a broadcasting ban imposed by the European Union (EU) over the Ukraine invasion.

“The EU General Court dismisses Russia Today France’s application for annulment of the EU Council’s acts,’’ the ECJ said on Twitter on Wednesday.

Following the outbreak of the Russia-Ukraine conflict on February 24, 2022, the EU Council adopted several sanctions against Russia.

These sanctions include broadcasting bans in the EU targeting Russian media that the EU considers disinformation, including RT France.

These bans were effective on March 2, and RT France went to court to contest them on March 8.

RT France sought the annulment of the council’s sanctions, arguing that the decision goes against freedom of speech and information, the right to defend oneself, freedom of entrepreneurship, and the principle of non-discrimination based on one’s nationality.

Meanwhile, the ECJ ruled against RT France, saying the ban was a “proportionate’’ measure and “necessary to the aims pursued.’’

It also ruled that RT France’s freedom of entrepreneurship was not harmed, as the measures were temporary and reversible.

“This prohibition shows that the judiciary of the EU cannot or does not want to oppose political power.

“European politicians have chosen a path against the values on which Europe was based, such as freedom of expression and diversity of opinion,’’ tweeted Xenia Fedorova, president of RT France.