Negotiations have been under way in Vienna since April to salvage the 2015 Vienna nuclear deal. 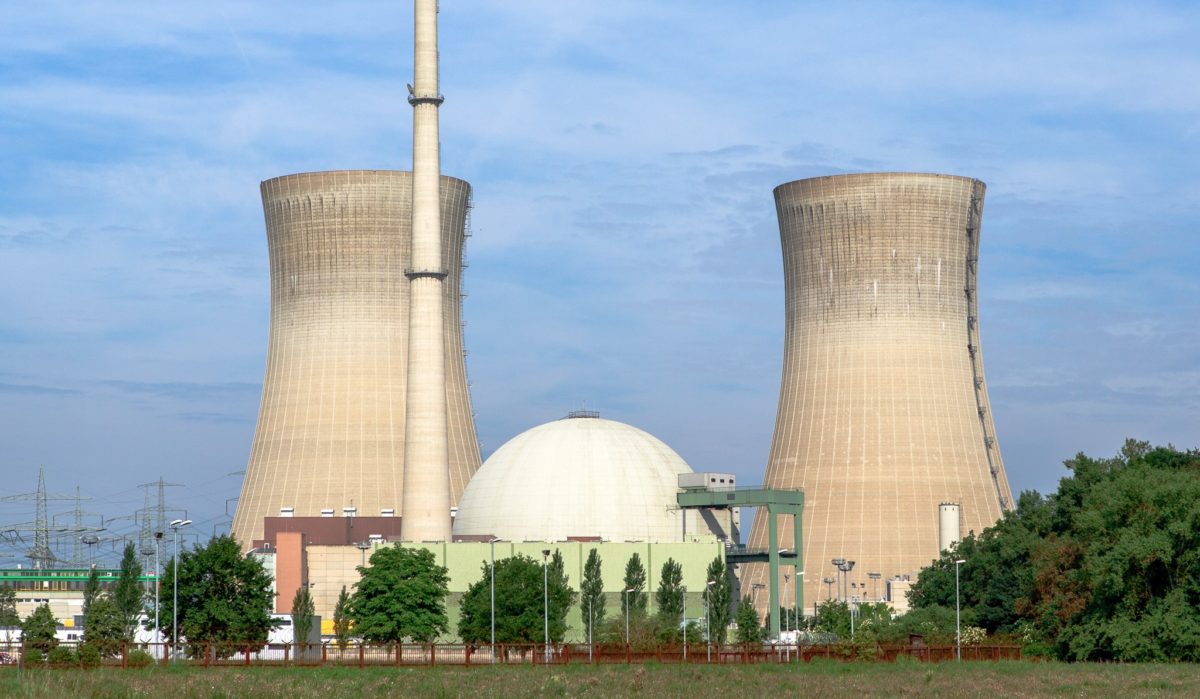 The currently suspended nuclear negotiations with Iran could be resumed as early as in a few weeks, according to the European Union (EU) estimates.

Representatives of the country are said to have given assurances in recent days that the talks will resume in Vienna, according to a report by the News Agency of Nigeria (NAN).

The understanding is that the return to the negotiating table could take place immediately after the completion of the government formation currently under way in Iran, a senior EU official said.

A date of “early September” was being considered.

Negotiations have been under way in Vienna since April to salvage the 2015 Vienna nuclear deal, with diplomatic efforts by the signatories China, Germany, France, Britain, and Russia, as well as the EU, focused on getting the US to return to the deal.

This includes lifting sanctions against Iran.

At the same time, the leadership in Tehran is to resume compliance with the conditions of the deal.

Negotiations were interrupted in the wake of the presidential election in mid-June and the change of government in Iran. They are now to be continued with the nuclear team of the new Iranian President Ebrahim Raisi.

According to the EU official, however, it was unclear whether the new team would be under the authority of the Iranian Foreign Ministry or, for example, the National Security Council.

Hossein Amir-Abdollahian is seen in Brussels as a possible new Iranian foreign minister. He was once deputy foreign minister and was recently presented to EU representatives as a new interlocutor.

The talks on the nuclear deal are necessary because the U.S. unilaterally left the pact in 2018 under then-president Donald Trump and reimposed painful economic sanctions on Iran, which then gradually expanded its nuclear activities in contravention of the agreements and restricted international nuclear inspections.

Most recently, the country even began producing uranium that is just below the purity level of material suitable for nuclear weapons.

The U.S. and Iran have held indirect talks through intermediaries in Vienna.