EU moves to force same type chargers for all phones

In 2020, the European Parliament voted in favour of a common charger, citing less environmental waste and user convenience as the main benefits. 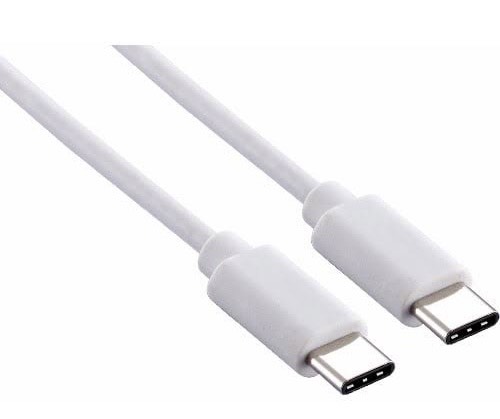 The European Commission is set to establish a common charging ports for mobile phones and other electronic devices.

A legislation to ensure a common charging port for all phones and mobile devices for all European Union countries will be presented next month by the commission.

“We gave industry plenty of time to come up with their own solutions, now time is ripe for legislative action for a common charger. This is an important win for our consumers and environment and in line with our green and digital ambitions,” Commission Vice President Margrethe Vestager said to BBC.

The commission hopes that will happen in 2022, after member states enact it into national law and manufacturers are able change their charging ports.

The proposed rules will apply to smartphones, tablets, cameras, headphones, portable speakers, and handheld video game consoles.  Apple may be affected by the legislation, having to abandon the iPhone’s Lightning port in favour of USB-C.

In 2018, the European Commission tried to reach a final resolution on the issue but it failed to come into law. In 2019, an impact assessment study carried out by the European Commission revealed that half of all charging cables sold with mobile phones had a USB micro-B connector, 29 per cent had a USB-C connector, and 21 per cent had a Lightning connector. The study recommended a common charge port to cover all devices and power adapters.

In 2020, the European Parliament voted in favour of a common charger, citing less environmental waste and user convenience as the main benefits. Legislators also considered separating the sale of a charger from that of a new mobile device, and encouraging phone users to make use of what they already own.