With France playing draw against Hungary and Germany defeating Portugal group F looks more dangerous as any of the big three teams could be eliminated in the group stage. 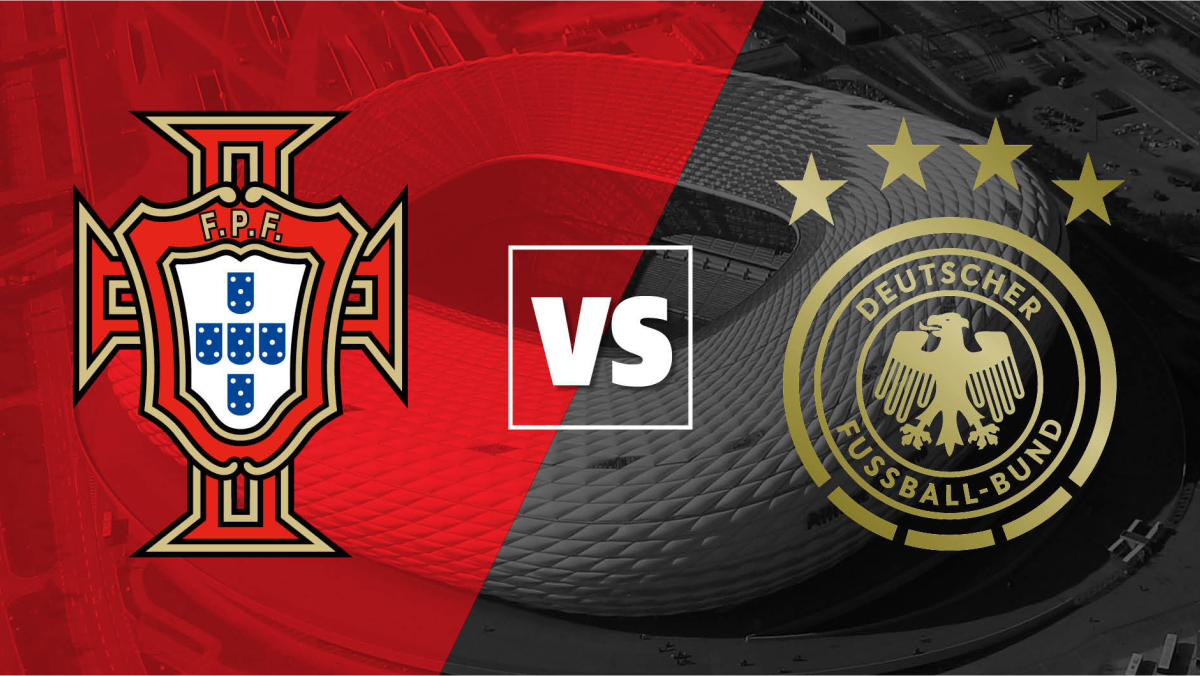 Germany came out smoking having lost by a lone goal to France in their opening game, defeating Portugal with a wide goal margin.

Though Cristiano Ronaldo gave Portugal an early lead in the 15th minute, Germany staged a brilliant comeback to defeat the champions, boosting their hope of qualifying to the next stage of the competition.

Ruben Dias’ own goal gave Germany an equaliser in the 35th, while Raphael Guerrerio made it two for Germany in the 39th minutes.

Kai Havertz doubled Germany’s lead in the 51st minute. Robin Gosens struck in the fourth goal for Germany in the 60 minute, making a come back more difficult for the Portuguese.

With France playing draw against Hungary and Germany defeating Portugal group F looks more dangerous as any of the big three teams  could be eliminated in the group stage.

France lead the group with four points. Both Germany and Portugal are second and third on the group table with three points each and goals difference, while Hungary has just one point.

Portugal will be playing for all three points against France which needs a draw to qualify to the next stage of the competition.