The 68-year-old billionaire founder of the populist ANO party is a likely presidential candidate in the country’s election in 2023. 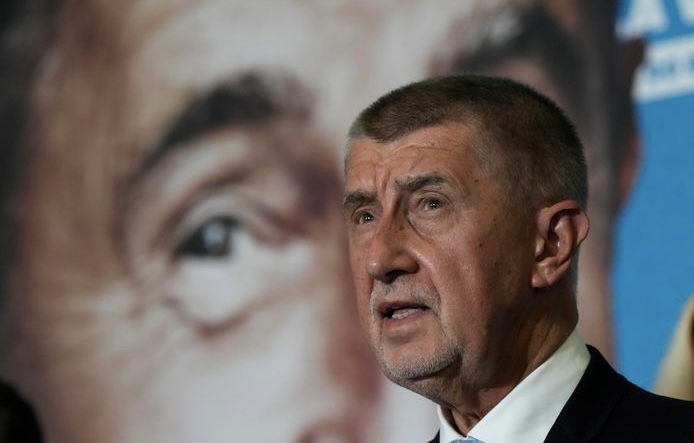 The 68-year-old billionaire founder of the populist ANO party on Monday appeared before the Municipal Court in Prague and claimed his prosecution was politically motivated.

Mr Babis is accused of aiding and abetting fraud. The trial could drag on for years.

He was charged over allegations that in 2008 he helped obtain EU subsidies for the Stork’s Nest wellness resort amounting to around €2 million.

At the time, Mr Babis was at the head of a large business empire, Agrofert, that spanned areas such as agriculture, food, chemicals and media.

The EU funds were intended for small and medium-sized businesses. Agrofert returned the subsidy for the resort, located some 50km south of Prague.

Mr Babis was prime minister of the Czech Republic from late 2017 to mid-December 2021.

Observers expect him to seek to succeed outgoing President Milos Zeman in the January presidential election.

His critics set up a cage outside the court, in which a man wearing a Babis mask sat.