The EFCC is alleging that the former governor awarded contracts to companies where he was an interested party, using his two sons as fronts. 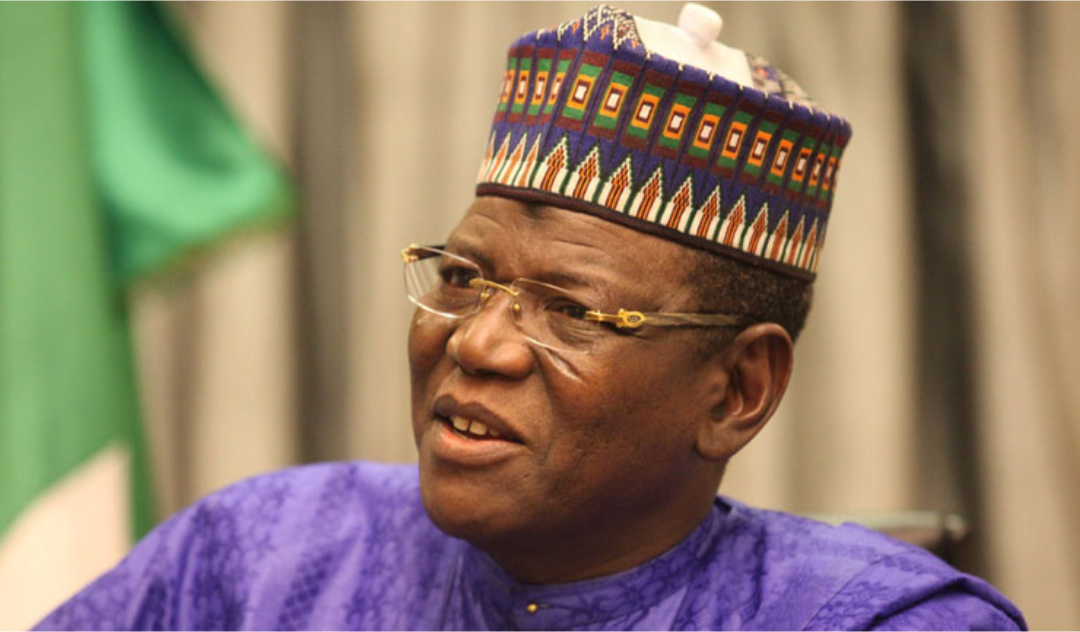 Mr Lamido’s no-case submission was dismissed by the court presided over by Justice Ijeoma Ojukwu of the Federal High Court, Abuja.

He made this move after being prosecuted by the Economic and Financial Crimes Commission (EFCC) on a 37-count amended charge bordering on abuse of office and money laundering to the tune of N712 million.

EFCC spokesman, Wilson Uwujuaren, on Monday, said the agency earlier arraigned the former governor alongside the other accused for abusing his office as Jigawa governor between 2007 to 2015.

The anti-graft agency is alleging that the former governor awarded contracts to companies where he was an interested party, using his two sons as fronts.