Juan Mata signed a one-year contract with Galatasaray on a free transfer. 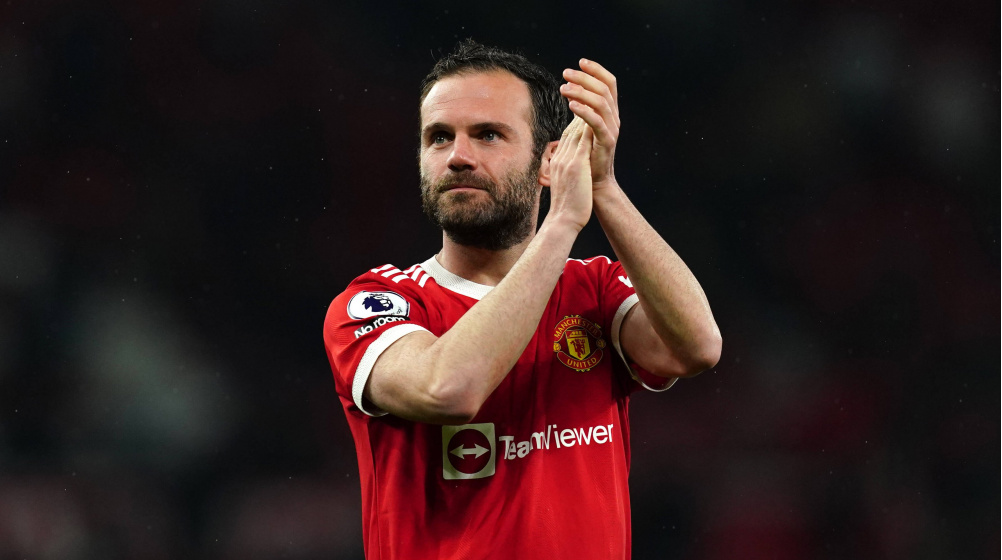 Mata underwent his medical tests in Turkey on Thursday evening and subsequently put pen to paper on a one-year deal with an optional one-year extension.

“Professional football player Juan Manuel Mata Garcia signed an agreement for 2 seasons, with the second year being optional. Accordingly, a net fee of 1,900,000 EUR will be paid to our football player for the 2022-2023 season,” Galatasaray’ said in a statement.

The Spaniard, who was fans’ favourite during his eight years spell with Manchester United, became a free agent following the expiration of his contract at Old Trafford in July.

Mata moved to the red side of Manchester in 2014 following a successful three-year stint with Chelsea, where he won the FA Cup, Champions League, and Europa League.

During his time at Old Trafford, he added another FA Cup and Europa League title to his medals collections. He also won the League Cup and the FA Community Shield.

The 34-year-old ex-Valencia player also boasts of several international silverware at the senior level, including the much coveted FIFA World Cup trophy, which Spain won in South Africa in 2010 and the UEFA European Championship.