The police did not state the cause of the death of the former spokesman of the command. 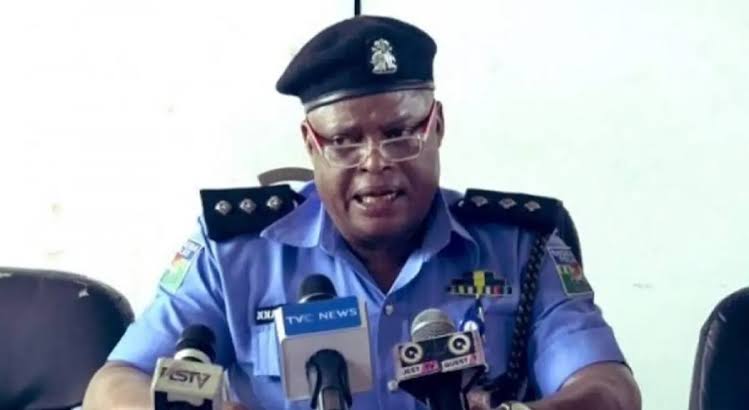 The Rivers police command has confirmed the death of former Police Public Relations Officer (PPRO) in the state, Nnamdi Omoni.

The command’s spokesperson, Grace Iringe-Koko, confirmed the incident on Wednesday in Port Harcourt.

Ms Iringe-Koko said that Mr Omoni died in his home in Port Harcourt on Tuesday.

She, however, did not state the cause of the death of the former spokesman of the command.

Mr Omoni, a lawyer, was the Divisional Police Officer for Elimgbu, Obiakpor Local Government Area of Rivers, before his death.

The deceased who celebrated his birthday last Friday hailed from Rundele in Emohua Local Government Area of the state.