“In Plateau, no household and community is exempted from mental disorder; from anxiety disorder, to depression and suicide, among others. 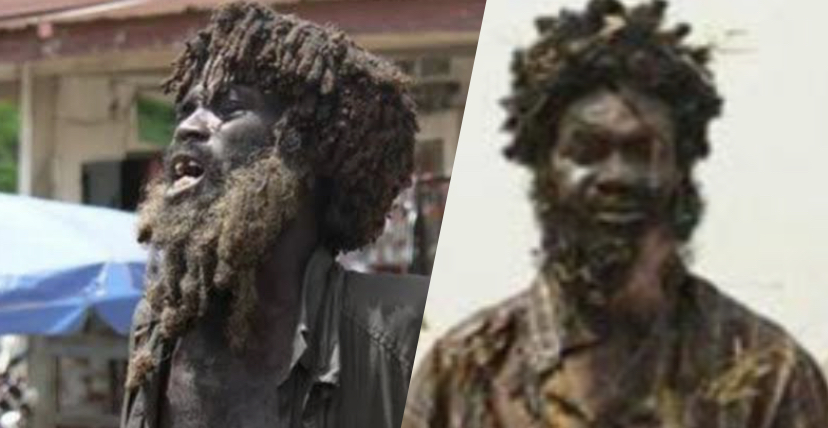 Dr Fabong Jemchang, the Director-General, Plateau State Contributory Healthcare Management Agency, has observed that mental disorders are on the increase in Plateau.

Mr Jemchang, who did not give a figure or the rate of the increase, stated this at the training that the agency organised for medical personnel and other service providers on Thursday in Jos.

He said that the training was organised in collaboration with the state’s Hospital Management Board and the Sound Mind Medical and Rehabilitation Initiative.

He said that training would equip participants with requisite knowledge towards tackling rising cases of anxiety disorder, depression and suicide.

“For us in the agency, the concept of mental health is critical to healthcare delivery, unfortunately, that’s one area that has been neglected.

“In Plateau, no household and community is exempted from mental disorder; from anxiety disorder, to depression and suicide, among others.

“But we believe that if you take care of mental health, you have taken care of most of the health challenges in the society.

”So, we have to train healthcare providers in identifying cases of substance abuse and teach them the basics of mental health towards a free mental disorder society,” he said.

He advised the participants to put knowledge gained into good use  to create massive public awareness that would mitigate the challenge.

Speaking, Kizito Ndak, the executive director of Sound Mind Medical and Rehabilitation Initiative, said that the training would serve as an eye opener to the issues of physiology and pharmacology of addiction in communities

He added that it would enable participants to identify and differentiate between patients with drug induced psychosis and those without.

“One of the major causes of addiction is the frequent use of drugs as pain killers.

“So, the objective of this training is to teach these participants how to administer drugs that can be addictive properly and professionally,” he said.

Participants were drawn from the 17 local government areas of the state.