Facebook is accused of refusing to hire U.S. workers for jobs that were reserved for temporary visa holders. 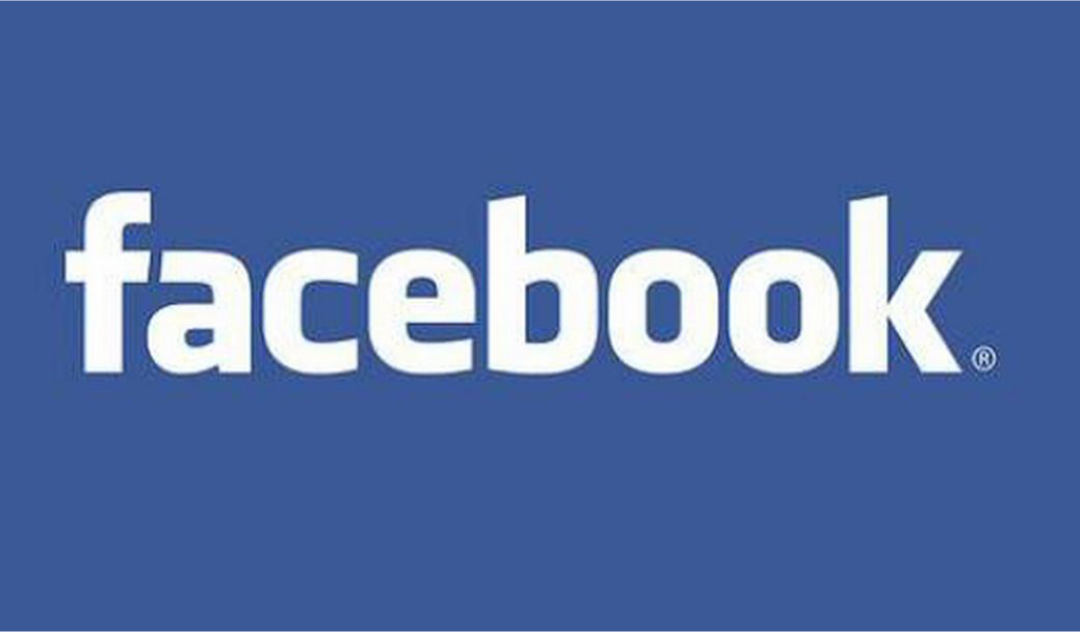 Facebook will pay up to $14.25 million to settle civil claims brought by the U.S. government for discriminating against workers and violating other federal recruitment rules.

The two related settlements were announced on Tuesday by officials of the U.S. Justice Department and Labour Department.

The Justice Department announced last December that it was filing a lawsuit that accused Facebook of giving hiring preferences to temporary workers.

This includes those who hold H-1B visas that let companies temporarily employ foreign workers in certain speciality occupations. Such visas are widely used by tech companies.

“It represents by far the largest civil penalty the Civil Rights Division has ever recovered in the 35-year history of the Immigration and Nationality Act’s anti-discrimination provision,” Ms Clarke said in a call with reporters, referring to a key U.S. immigration law.

The case centred on the social media company’s use of the permanent labour certification called the PERM programme.

The U.S. government said that Facebook refused to recruit or hire U.S. workers for jobs that had been reserved for temporary visa holders under the PERM programme.

Facebook will pay a civil penalty under the settlement of $4.75 million, plus up to $9.5 million to eligible victims of what the government called discriminatory hiring practices.