Falconets head to Colombia to finalise preparations for Costa Rica 2022

The tour will round off the team’s preparations for the competition since their qualification several weeks ago. 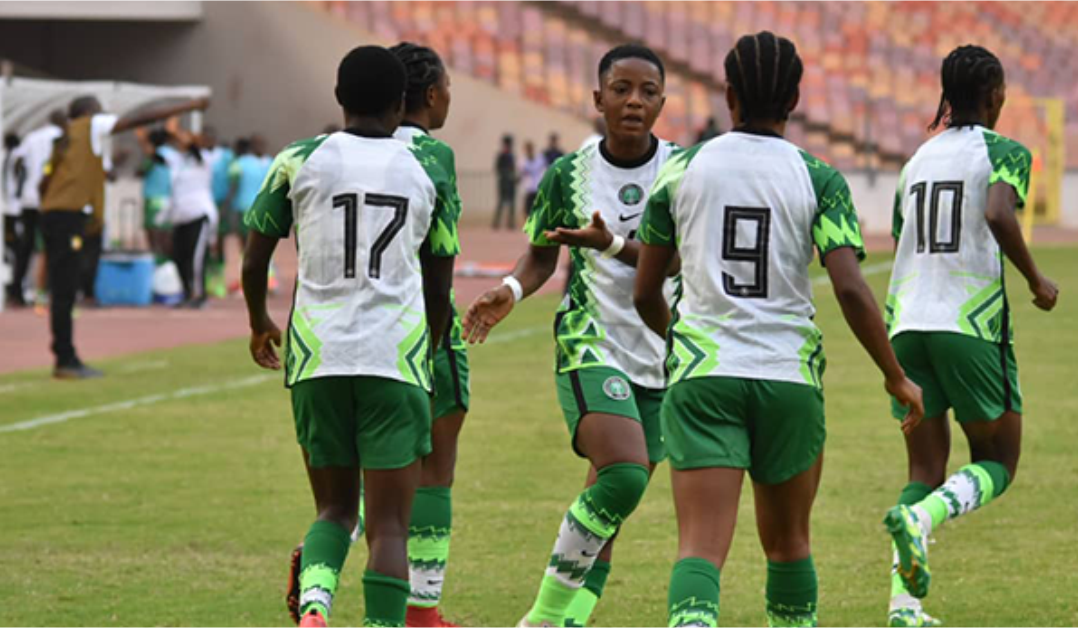 The Falconets will be leaving in the next few days for Colombia to finalise their preparations for next month’s FIFA Under-20 Women’s World Cup finals scheduled for Costa Rica.

Ademola Olajire, the spokesperson for the Nigeria Football Federation (NFF), disclosed this in a statement on Sunday.

“The national under-20 women football team who have been training in Abuja will depart for a one-week training tour in Barranquilla, Colombia,” he said.

The tour will round off the team’s preparations for the competition since their qualification several weeks ago.

Mr Olajire said it was from Colombia the team would fly into San Jose in Costa Rica for the finals slated to hold from August 10 to 28.

The Falconets will begin their campaign in the competition on August 12 against France.

They will play other Group C matches against South Korea on August 14 and Canada on August 18.