Timi Dakolo, a Nigerian singer and songwriter, has warned upcoming artistes that “fame is a poison.” 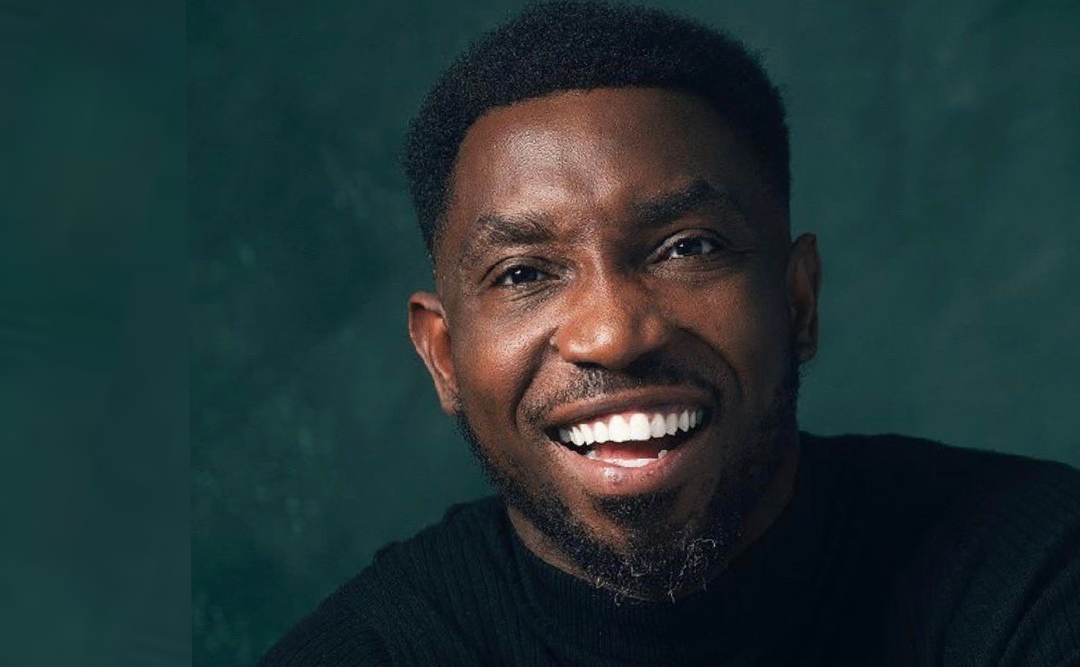 Timi Dakolo, a Nigerian singer and songwriter, has warned upcoming artistes that “fame is a poison.”

“Pride will make you be in the same place, and others will pass you. Fame is a poison that can destroy you in a flash if you don’t do the right things,” he warned. “To upcoming artistes, do you want to be here a long time or be here for the applause and be famously broke?”

The ‘Great Nation’ crooner said this during an interactive session at The Bridge Church in Abuja.

Dakolo started his music career after he won the first season of Idols West Africa in 2007. He stated that musicians should not restrict themselves to knowing how to sing and sound production but should be unique.

He added, “Singing in church is a seed but don’t limit yourself to just knowing how to sing, how to make sounds, but you have to bring something different.

“Do not ignore the practical part of it by rehearsing even if it’s your profession. You must put in rehearsals because it will show during the performance.”

He advised the artistes not to judge themselves, urging them to “start today because you can’t judge yourself now with someone else’s past experiences.”

The popular artiste further explained that it was essential for songs to leave significant experiences in the mind of listeners and encouraged the upcoming artistes to avoid being victims of ignorance because pride had led to the downfall of many in the industry.

“No idea is a waste in songwriting, so when ideas come your way, you should be able to identify them,” he noted.