Once lies and historical myths take roots, they are almost always impossible to uproot. 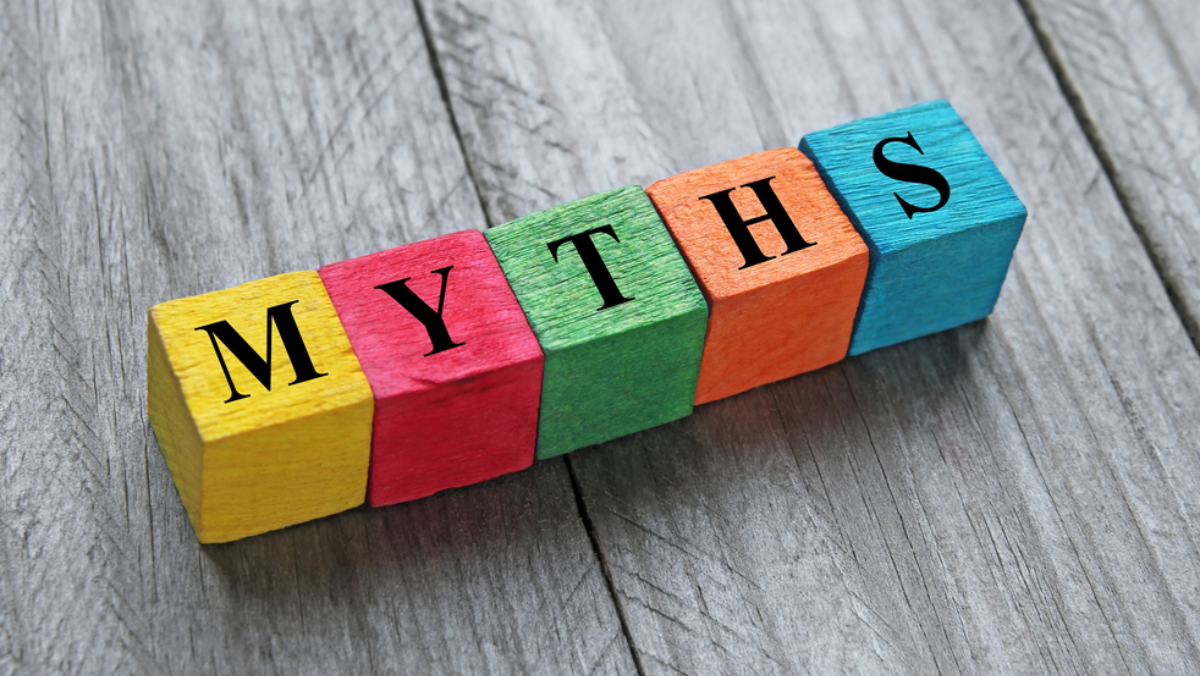 In Nigeria, once lies and historical myths take roots, they are almost always impossible to uproot. But the stubborn persistence of lies is no reason to give up on correcting them. Find below 10 oft-repeated lies with the most staying power in Nigeria.

1. That the Nigerian government banned history in secondary schools.

In the last few years, the claim that the Nigerian government “banned history” from the national curriculum has become a hackneyed, predictable refrain, and is often uttered in moments of displays of historical ignorance, especially by young people. But this refrain is both dishonest and inaccurate. History was never a mandatory subject at any point in Nigeria’s history. It was always optional before it was discontinued in 2012 because of progressively dwindling student enrollment.

History and government were offered as alternatives to each other for students. That is, you enrolled in either history or government but not both. Most students chose government, which caused the ministry of education to discontinue offering history.

Nevertheless, even the secondary school history curriculum that students were taught was deficient, poorly focused, and incapable of nurturing the sort of historical knowledge that is indispensable to national self-fashioning. At some point, in fact, history and government curricula were barely distinguishable.

2. That Futa Jallon in Guinea is the “ancestral home” of the Fulani.

This fallacy is popular in southern Nigerian intellectual circles. But linguistic evidence shows that the provenance of the Fulani is traceable to what is now Senegal. In his 1971 article titled “West Atlantic: An Inventory of the Languages, their Noun-Class Systems and Consonant Alternation,” Emeritus Professor David Sapir, son of famous linguist Professor Edward Sapir, found that the closest language to Fulfulde in the world is Serer, Senegal’s third-largest ethnic group (after Wolof and Fulani). Serer is a Niger-Congo language like most languages in West Africa. (Léopold Sédar Senghor, Senegal’s first president who is famous for Negritude, was Serer).

Linguists have also found a smattering of Berber words in Fulfulde, which gave rise to the theory that the Fulani are the product of the ethnic fusion of North African Berber and Serer people around Senegambia. The Fulani populated Futa Jallon only in the 17th century and met the Jalonke people there.

He started his undergraduate studies at the then University College, Ibadan, but transferred to the University of Leeds after only two years at Ibadan. He spent another two years at Leeds to earn his BA in English Literature. Soyinka and his classmates at the University College Ibadan have repeatedly denied that he graduated from Ibadan and that he earned a Third-Class degree. But the lies have taken firm roots and are now impossible to uproot.

4. That the American government predicted Nigeria’s break-up in 2015.

That’s a big fat lie. It’s true that a few private US think factories predicted that given the potentially contentious outcome of the 2015 election, there was reason to expect that Nigeria could be consumed by fratricidal in-fighting that could dissolve the union.

The most widely shared view on this was contained in a project by two Air War College students. Students in the school were given various world scenarios that could impact crude oil delivery to the US. They were then required to come up with strategies to get around this. One of the scenarios was the break-up of Nigeria. In other words, Nigerians created a “fact” out of a fictional, hypothetical college project.

5. That America calls itself “god’s own country.”

As I’ve pointed out in previous columns, America’s motto isn’t “God’s own country.” It is “In God we trust.” “God’s own country” is an old American English expression for one’s place of birth— or for a beautiful, forested rural area. The “country” in the expression refers to “rural area,” not a territory occupied by a nation.

It was usual in the past for rural, wooded small towns in America to welcome visitors with the inscription “Welcome to God’s own country” on their signposts, which in modern English would be “welcome to our beautiful small town.” Some small towns in Texas (and elsewhere in the American South) still have those signs. Perhaps, that’s what caused Nigerians to assume that America’s motto is “God’s own country.”

6. That Sokoto calls itself “born to rule.”

At no point in history has Sokoto ever called itself “born to rule.” As I pointed out in my January 10, 2015 column titled “The Stubborn, Undying ‘Born to Rule’ Falsehood in Nigeria’s Political Discourse,” “Sokoto State’s official license-plate catchphrase from the beginning was and still is ‘Cibiyar daular usmaniyya,’ which is Hausa for the nucleus or the navel of the Usman Danfodio caliphate. The English version of the slogan has been rendered as ‘Seat of the Caliphate,’ which I think is a great idiomatic translation.”

No, he didn’t. The presence of Islam in Nigeria, as I pointed out previously, preceded the Usman Danfodio jihad by several centuries. What Danfodio did was to reform Islam where it already existed. And this happened only in the 19th century. The earliest record of Islamic presence in northern Nigeria (in the ancient Kanem- Borno Empire to be specific) dates back to the 9th century, that is, just two centuries away from the birth of Islam in the Arabian Peninsula.

In Hausaland, Islam had been widespread since at least the 13th century, and in Borgu, Nupe land, Yoruba land, etc. from about the 14th century.

8. That northern Christians resisted Danfodio’s attempt to convert them to Islam.

This is a fusion of distinct historical memories. Usman Danfodio’s jihad did not seek to convert non-Muslims to Islam. Jihadists used non-Muslim areas as sources for slave labour. Since Islam forbids the enslavement of fellow Muslims, it wasn’t in the interest of the jihadists for surrounding non-Muslim areas to be converted to Islam. That would stop the source of cheap slave labour.

9. That the rise of the Alimi ruling dynasty in Ilorin is a direct outgrowth of the Usman Danfodio Jihad.

Insights from the late Professor Abdullahi Smith’s writings (which are distilled from translations of the travel notes of Arab travellers who witnessed events in nineteenth-century “Nigeria”) tell us that the Ilorin jihad wasn’t a direct offshoot of the Usman Dan Fodio jihad.

Alimi, the progenitor of the current ruling family in Ilorin, was an itinerant Fulani preacher in Yoruba land whom Afonja volitionally invited to Ilorin. Afonja wanted Alimi to be his spiritual guardian (or “Alfa”) to ward off what he thought were the machinations of the Alaafin of Oyo with whom he was locked in long-drawn-out supremacy battles. After settling in Ilorin, many of Alimi’s Yoruba students from different parts of Yoruba land decided to follow him to his new home.

In time, Alimi grew so popular that Afonja feared that he would eclipse him, so he asked Alimi to leave, which caused frictions. This upheaval was coeval with, perhaps even inspired by, but was by no means the direct consequence of, the Usman Dan Fodio jihad. There is no greater evidence for this than the fact that Alimi and his disciples were not given the “flag” of the Sokoto Jihad until after at least three visits to Sokoto. They weren’t given the flag because they weren’t directly connected to the Sokoto jihad.

10. That money from the North funded oil exploration in the South.

Northerners cherish this mysterious claim. But not a dime of northern Nigeria’s money contributed to oil exploration in the Niger Delta.

When oil was discovered in commercial quantities in Oloibiri in 1956, Shell bore the financial burden for the exploration. Other Euro-American oil companies later joined in oil exploration. It wasn’t until 1973 that the Nigerian federal government acquired 30 per cent shares in oil companies. By 1973, Northern Nigeria had ceased to exist because it had been divided into states.

In any case, the South earned more money from palm oil, coal, and cocoa than the North did from groundnuts and cotton. If the colonial government of the 1950s were interested in using government funds to explore oil in the South, it would use the South’s money, not the North’s. But neither colonial governments nor immediate post-independence regional and federal governments invested in oil exploration.